If I were a dancing robot, I would be like Spazzi. I don’t get into all-out dancing like you see in clubs. The most dance you are going to get out of me is a little head nodding and the 7th grade lets spin in a circle slow dance. I’m not the dancing sort. Spazzi is the same way, this little bot will nod his head up and down and occasionally hop but he is rather laid back about hit groove. 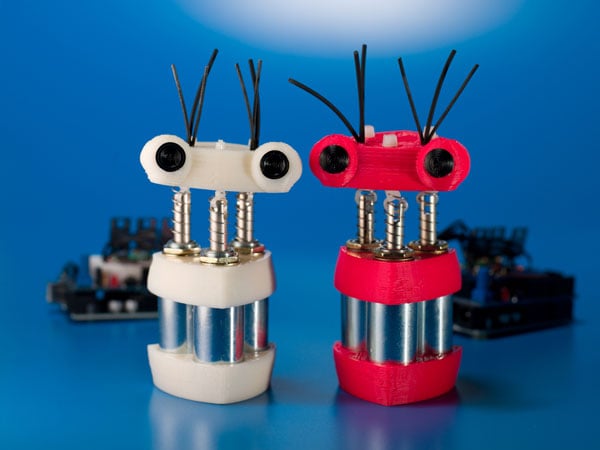 Spazzi is a cute little bot and his brain is an Arduino Uno. The painted parts you see the bot made of were made using a 3D printer by maker Dr. Marek Michalowski. If you don’t have a 3D printer, you can use cardboard or something else to make your bot.

The hair on its head is made from cut down wire ties. The finished product looks really cute and you control it with the keys on your keyboard to make it dance. The dancing action is powered by three solenoids. 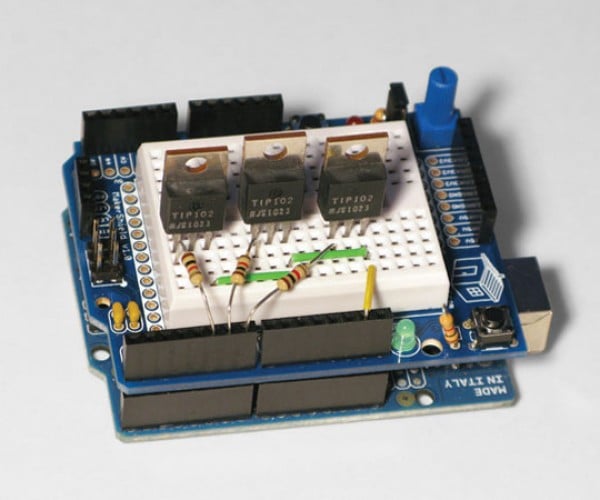 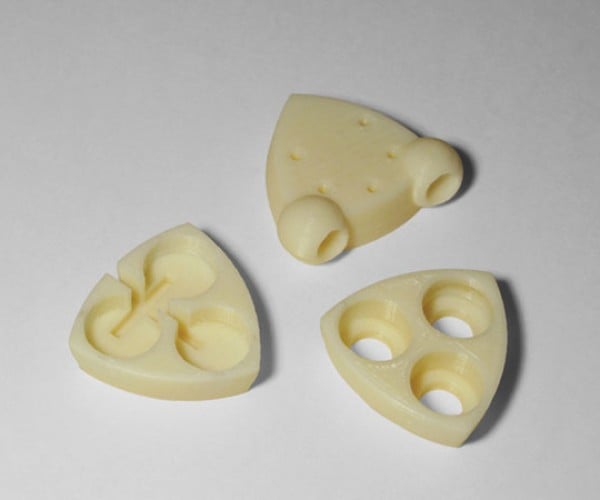 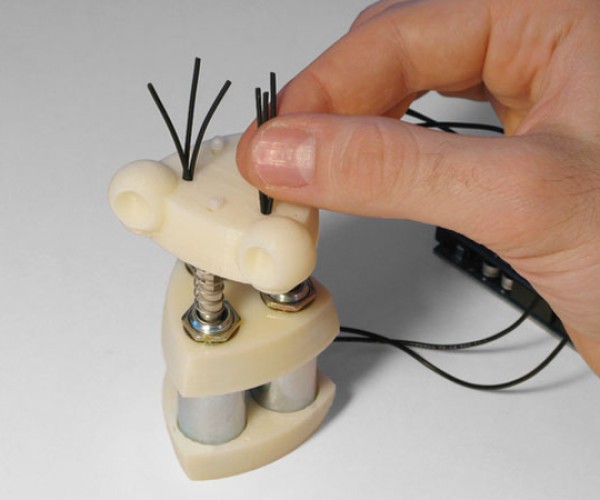 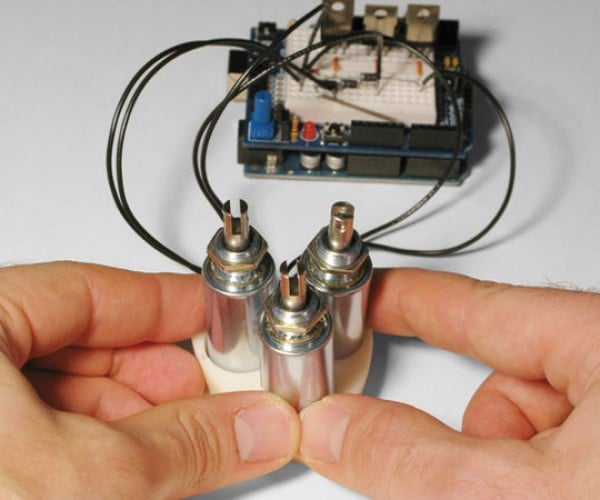 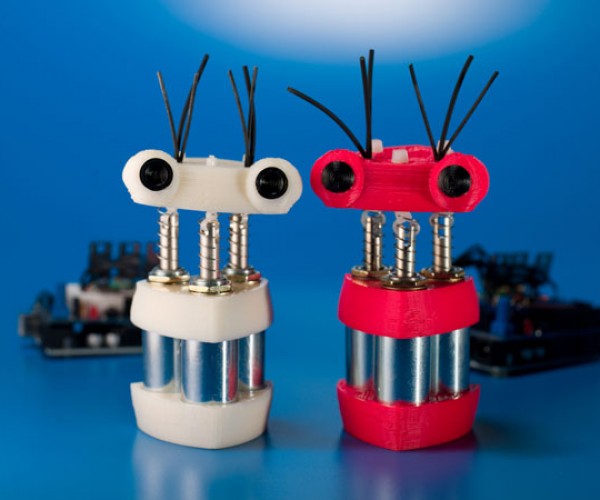 The complete list of materials needed to make your own Spazzi is on Make: along with the software you need and instructions. I really like this thing and if I was more industrious, I might build one myself. What do you think; will you make your own Spazzi?