Minifigs of Characters of Game of Thrones

George R.R. Martin’s fantasy series A Song of Fire and Ice has long been popular, but it got a massive boost of stardom with the new HBO TV series Game of Thrones. If that’s not validation enough of the series’ fame, check out these custom minifigs by Sam Beattie. As I always say, if someone makes a custom minifig of something, then that something is famous. Actually I think I said that once. Just now. 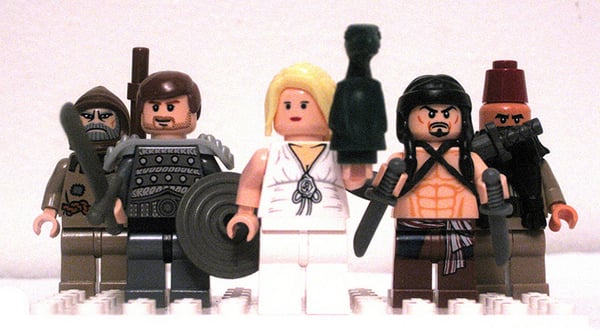 Beattie culled the parts of the characters from the carcasses of weaker minifigs. I wonder where he got Sandor Clegane’s mask from.  I must confess that I know his name only because Beattie points it out, as I have never read any of the books nor seen any episode of the HBO series. So if I spelled his name wrong or if that’s not a mask, blame Beattie! Not me! 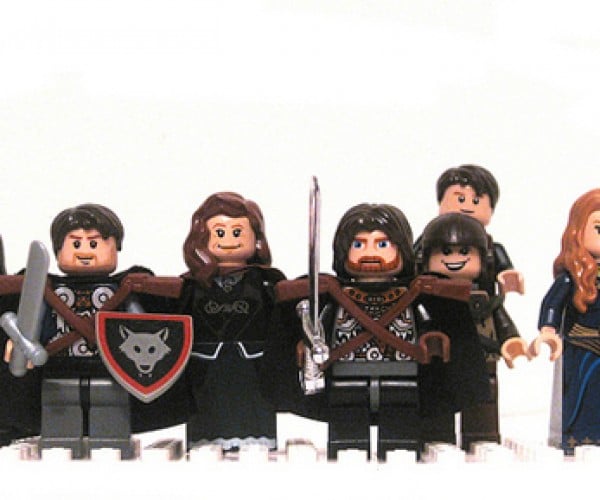 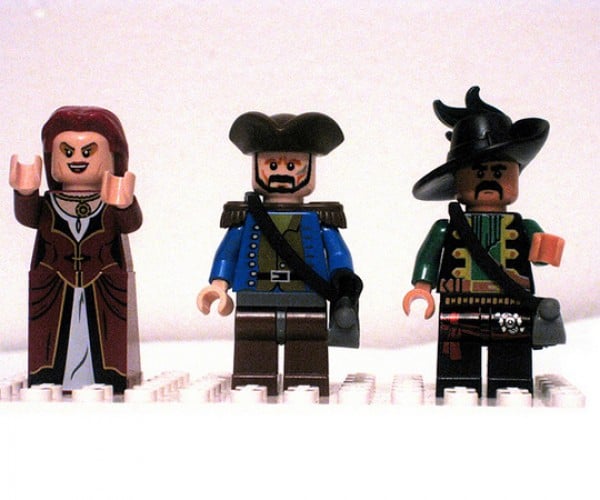 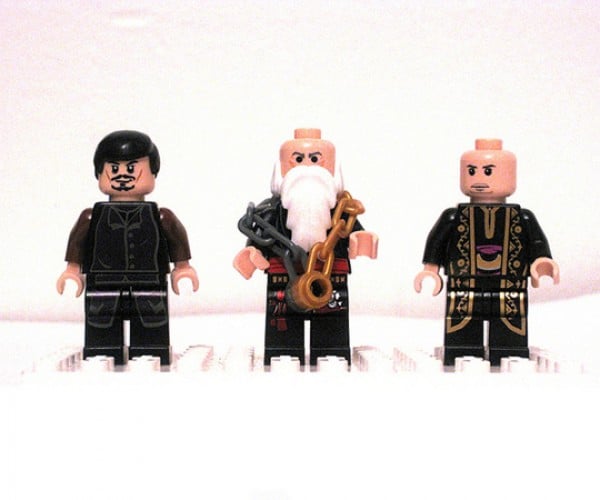 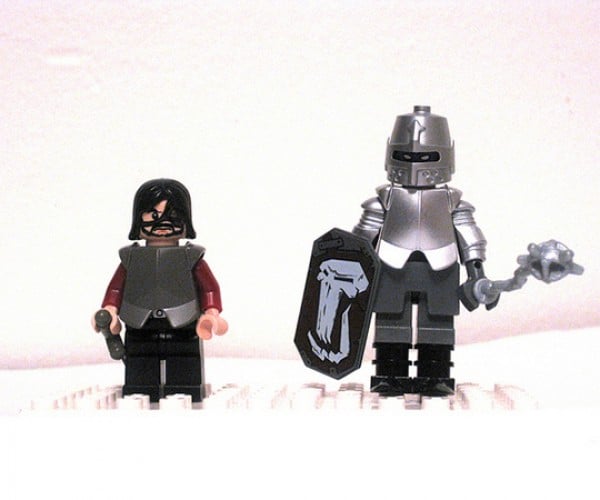 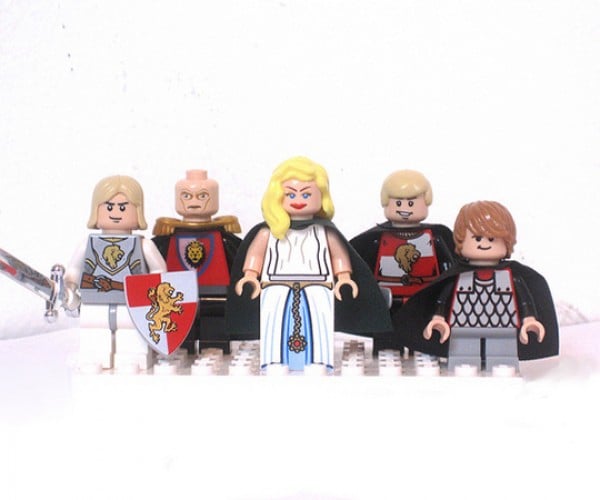 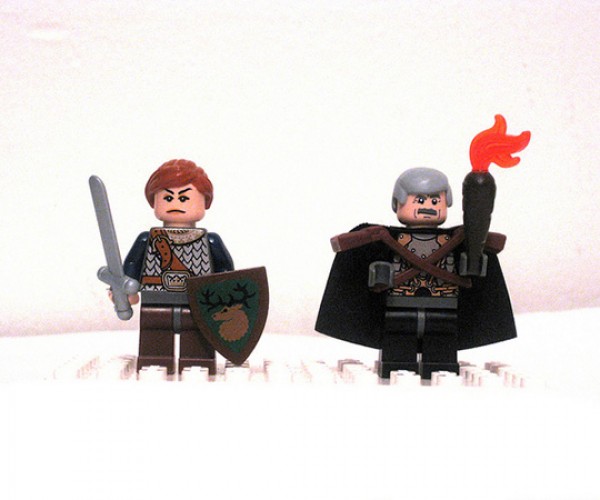 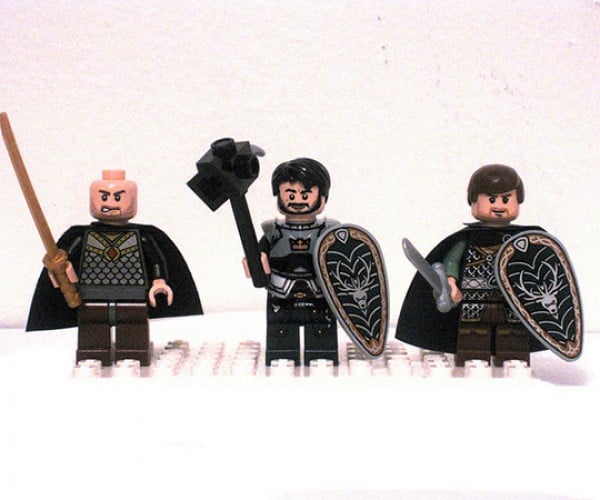 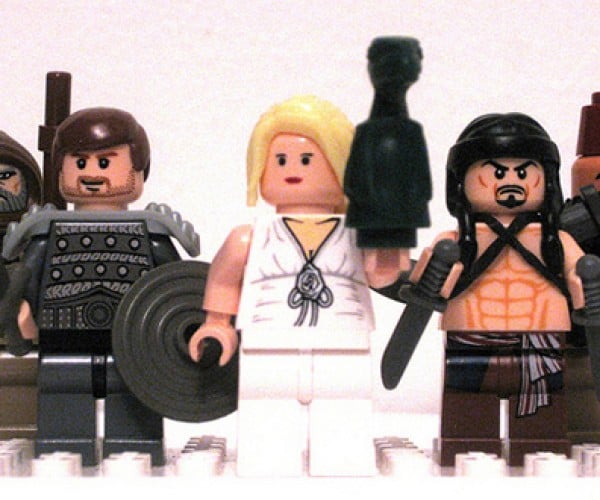 More gamers of thrones can be found at Beattie’s Flickr page.