Orphiro Electric Motorcycle is a Cruiser, not a Racer

Back in January, I mentioned the Mission R electric racing motorcycle that was so cool and looked really sexy too. If that sort of racing motorcycle isn’t what gets your green geek lust stoked, perhaps this cruiser from Orphiro will get you excited. This bike is powered by rechargeable batteries and is totally electric. 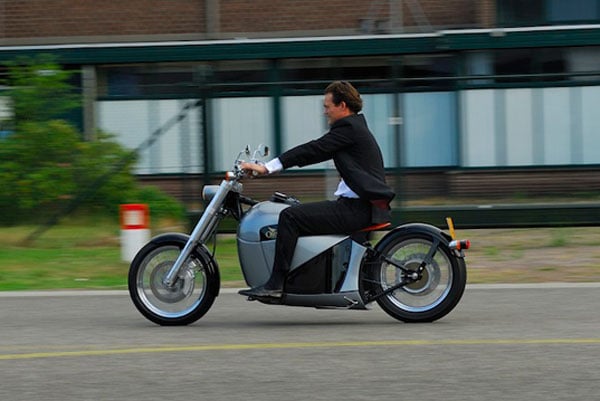 The bike reminds me of one of the old Harley-Davidson motorcycles from the 50’s. The bike also has more than a little of the flavor of the old British bikes in it too. It looks like that seat might be hard on the butt though. 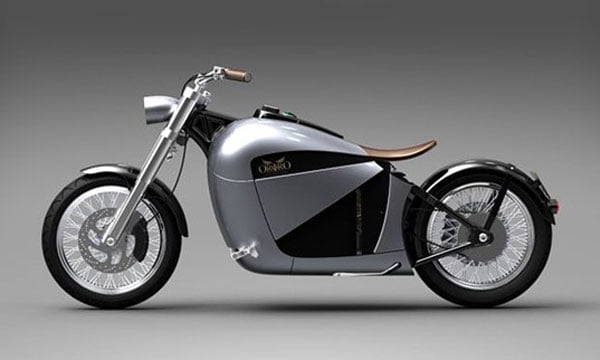 The bike has a 72V electric motor, and has battery packs under the wide bodywork that can zip the bike along at up to 75mph. The Orphiro motorcycle has a cruising distance of 60 miles on a charge. The bike is set to launch in September and the pricing is unknown, but I bet the Orphiro isn’t cheap. 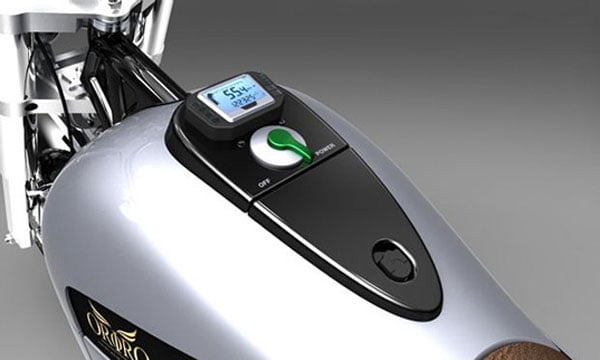