Upgrading a computer’s hardware with updated components is a good way of prolonging its life. But Steve La Riccia was able to achieve the same thing by doing the opposite. His fully functional steampunk computer is an amalgam of a 1991 Mac and a 114-year old Remington typewriter. 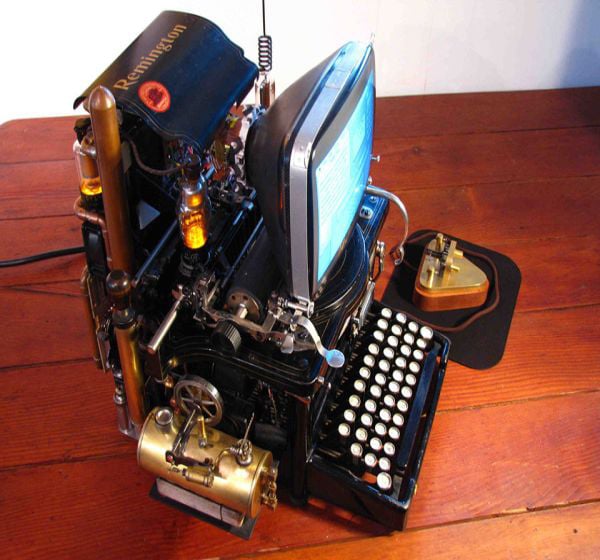 Aside from the typewriter, the mod also has a couple of other pieces ancient equipment. The mouse for instance, is a repurposed Morse code telegraph key, and the 56K modem is made up of old telephone parts. And it has a floppy drive.

It’s a shame the video doesn’t show the computer in action, although I did find the screenshot below on the Mac Store’s imgur page. Apparently Mac OS 7.5 was released in the Victorian Era, because that’s what this computer is running. It has a word processor, a calculator, a spreadsheet program and even a flight simulator and Tetris. 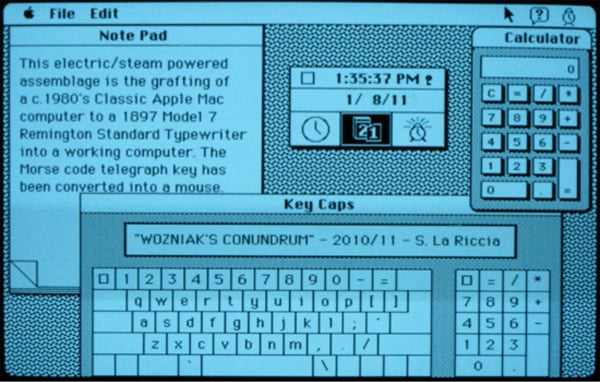 As you heard in the video, the mod is on exhibit at The Mac Store in Eugene, OR. I hear the second generation of the Steampunk Mac is going to have one USB 1.1 port and will run OS X Garfield. 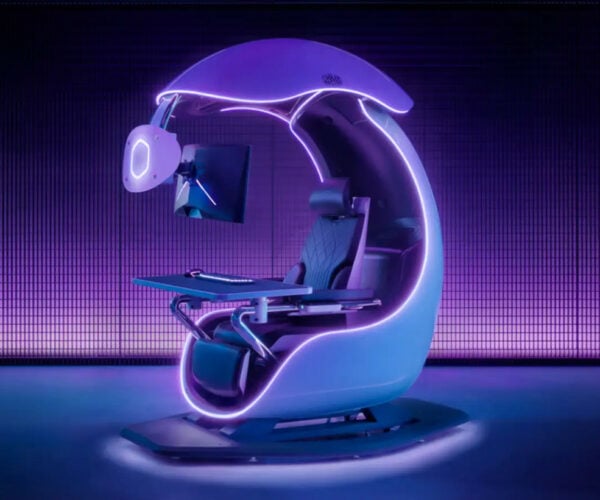