Stormtrooper Plans to Walk All Across Australia for Charity

Sometimes, people do pretty weird and crazy things for no good reason. However, Paul French from the land down under has a good reason for donning his Stormtrooper suit every day because he’s doing it for charity. 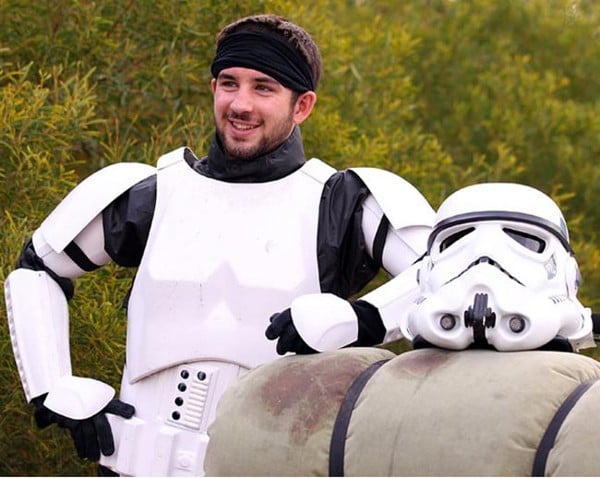 This  kind-hearted Australian plans to walk from Perth to Sydney while in costume. That’s around 4,100 kilometers or 2,547 miles, and while he’s covered up all over in his suit, too. 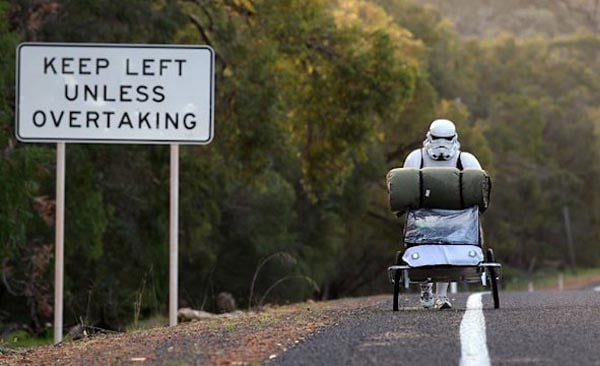 It might look like a pretty easy thing to do, but there’s no doubt that it’s going to get pretty hot and stuffy in that suit, especially during the warm and sunny afternoons. Proceeds from Paul’s trek across Australia will go to the Starlight Foundation, which is a charity organization that dedicates its time and resources to aid sick and hospitalized children. You go, Paul! 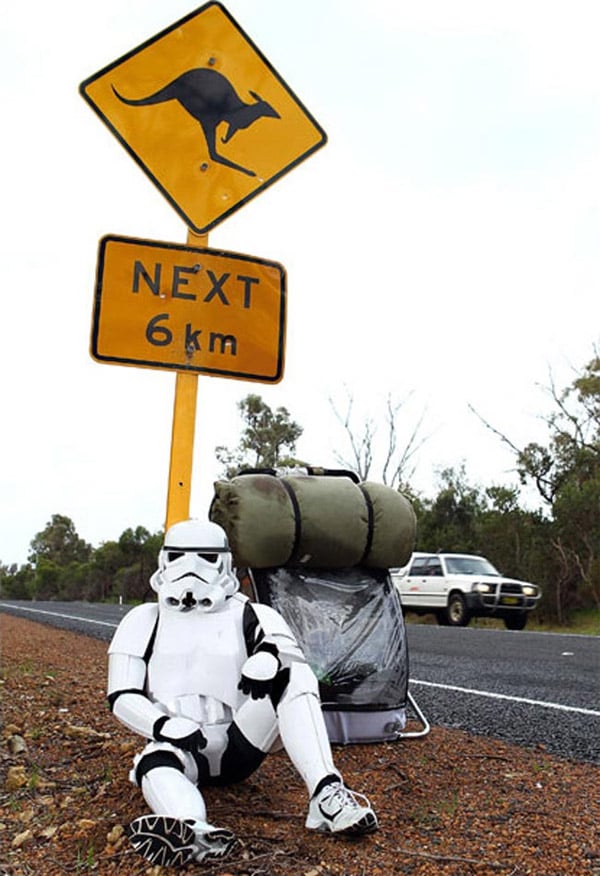