I’ve been a fan of Japanese watches for years, but there’s one problem with a lot of the ones offered by Tokyoflash: most of them aren’t easy to read, which makes them counter-intuitive in my opinion. That’s not the case of this new concept that Tokyoflash has posted to their blog. All you need to do to read the time is tilt it to the right angle. 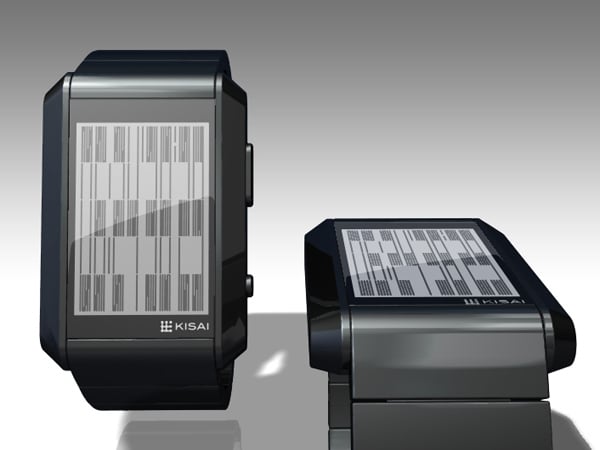 Unless you tilt the Kisai Right Angle watch to the proper angle, all that you’ll see is a bunch of squiggles and lines, as well as some blocks, making it quite indecipherable. Once you twist your wrist, you can tell the time. Like the most recent Tokyoflash watches, it has an LCD screen, so it’s always visible.

The watch also has some built-in USB memory, so that you can keep some of your data on your wrist at all times. That’s probably a smart feature, and one that I’d like to see in other watches, at least if it’s a 4 to 8GB. 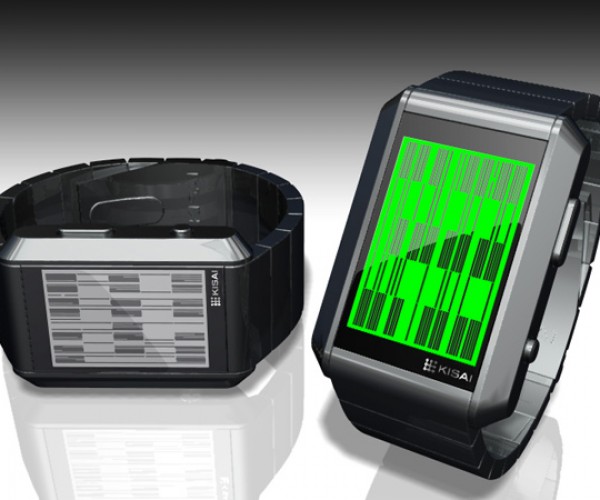 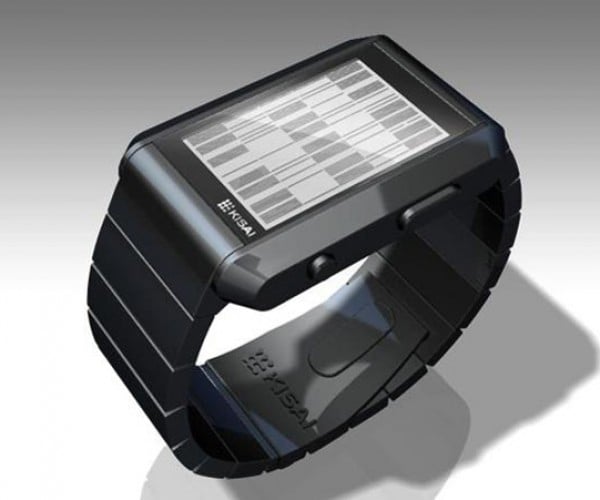 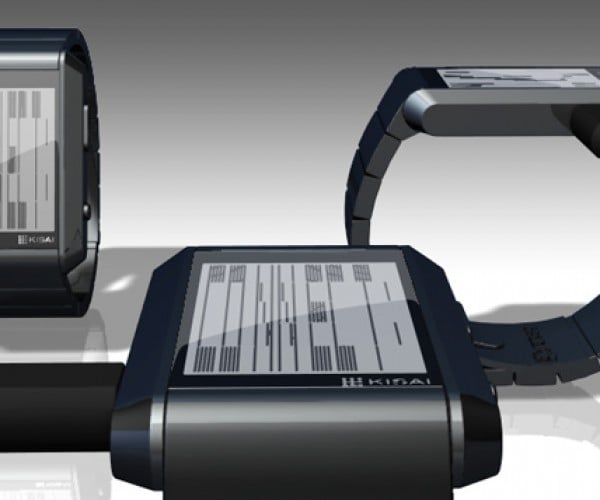 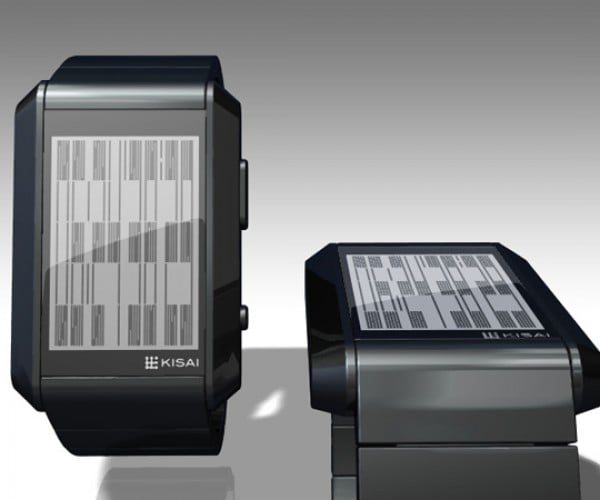 If the Right Angle watch gets enough votes over on the Tokyoflash Design Blog, they will put it into production.