Rubik’s Stress Cube is Unsolveable, Still Won’t Stress You Out Like a Real Rubik’s Cube

I’m not very good at figuring out Rubik’s Cubes. I did go to University with a guy who would twist and fiddle with 3×3, 4×4, even 5×5 Rubik’s Cubes, and can be done with the whole thing in a matter of a few minutes.

I have long since given up on trying to learn the technique or pattern that he was always telling me to look out for. He says Rubik’s Cubes relieve him of his stress, but in my case, it does the opposite. Every Rubik’s Cube, that is, except for this one. 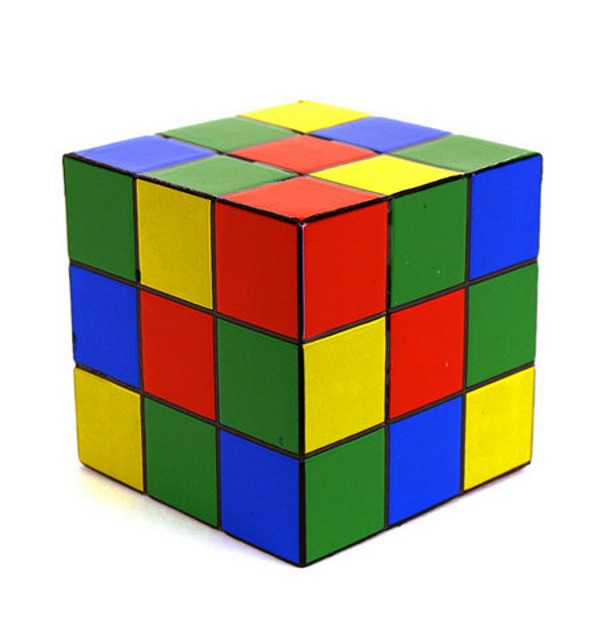 That’s because this isn’t really a real Rubik’s Cube at all. It’s just a stress cube that was made to look like one, though. And with this particular Rubik’s Cube, I can finally get some stress relief because no brain power has to go into trying to “figure out” this cube, that’s for sure.

The Retro Rubik’s Cube Stress Ball is available from I Want One Of Those (I love what the people behind the store call their shop) for £4.99 (~$8 USD). 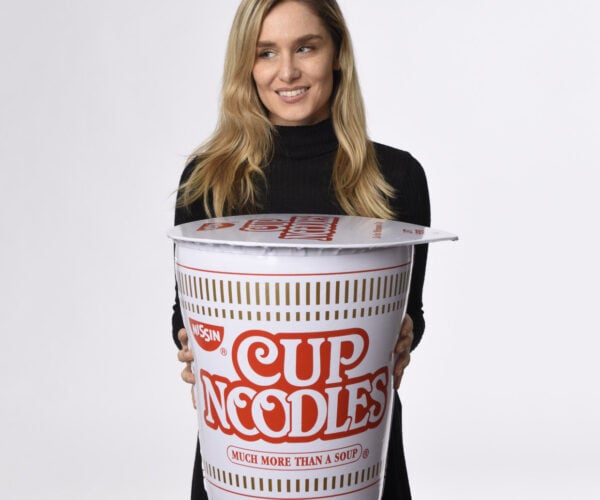