It’s been a while since the Facebook iPhone app was released, but people have been anxiously awaiting the iPad app, which, thanks to its larger screen, will make using Facebook a lot more fun. TechCrunch’s MG Siegler reports that the iPad app is actually hidden in the iPhone app codebase, and has been able to play with the app on an iPad ever since Facebook updated their iPhone app to 3.4.4 yesterday. 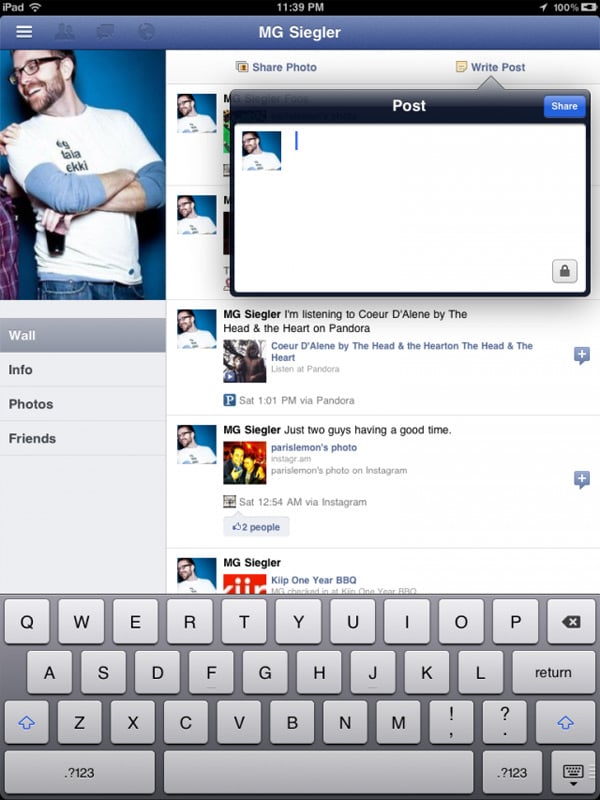 The app is hidden in the code, and you can actually extract it. It’s also executable, meaning that you can run the app without too many hitches. MG has been using the app for a few hours and he has confirmed that this will be the app that Facebook will launch shortly. The navigation system is good, better than the one on the iPhone app. 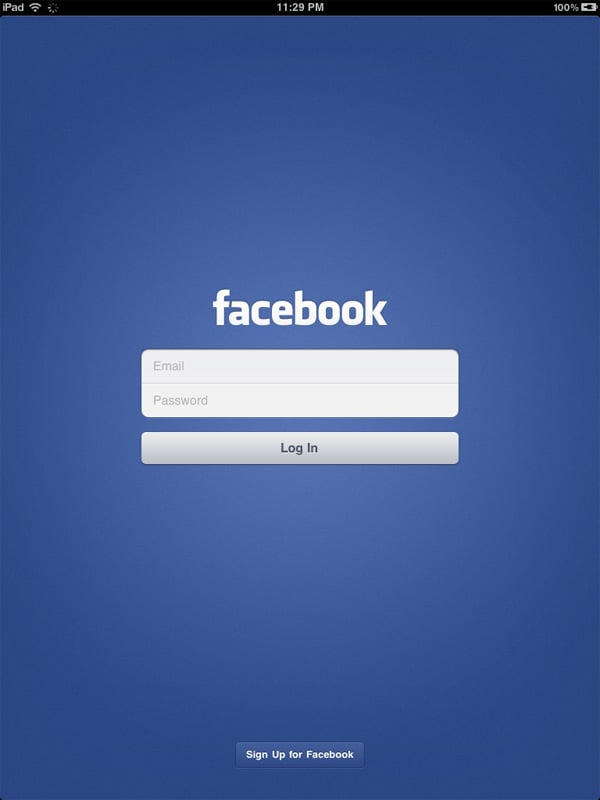 Can you use try it out? Probably, if you don’t mind tinkering with some code and jailbreaking your iPad so that you can run the app. It won’t take long to pop up over torrent sites as well. A Canadian engineering student, Marvin Bernal, first caught this and tweeted about it. 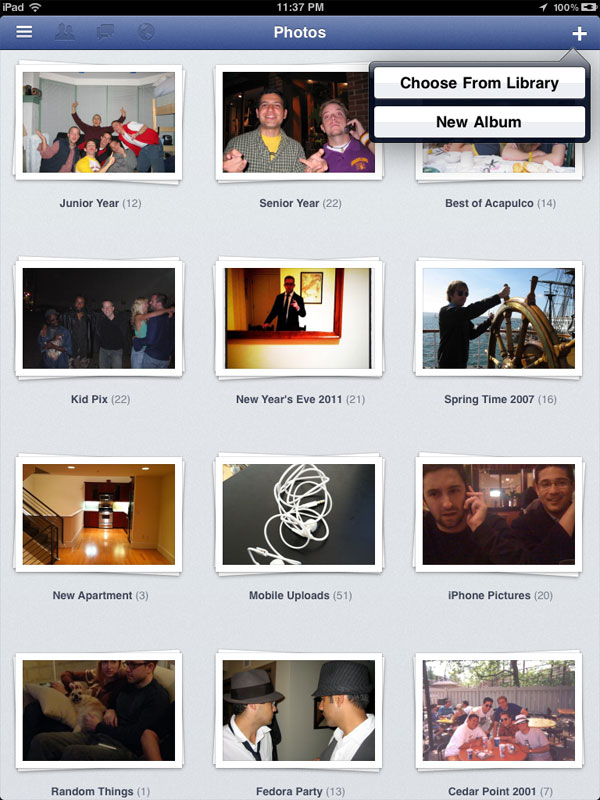 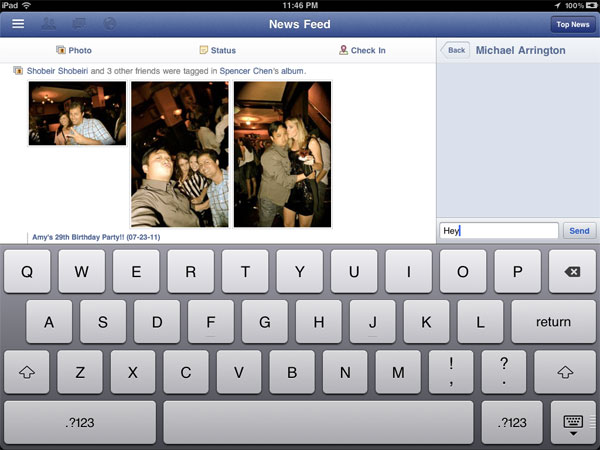