Some people really deserve to be Tasered, like bullies or thieves. I think it’s much better for the police to Taser someone rather than shooting them with real bullets. The catch is that many of the Tasers on the market require the person doing the zapping to be very close. That isn’t always possible. 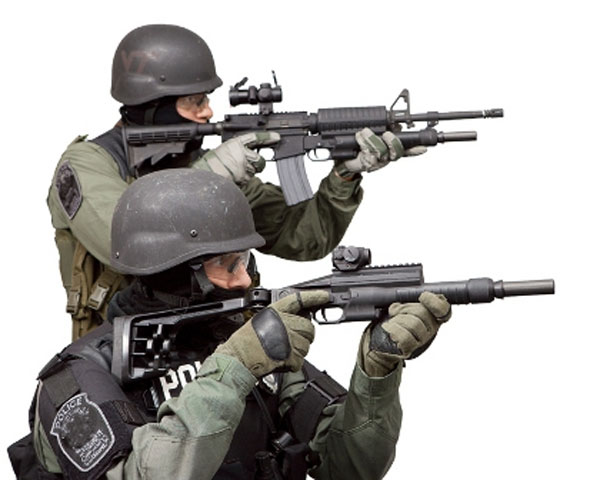 A company called Metal Storm has a new Taser gun that is based on a 12-gauge shotgun it makes called the MAUL. The weapon holds five Taser shotgun rounds and fires them with electricity like a rail gun. The Taser bullets have a range of about 30-yards. 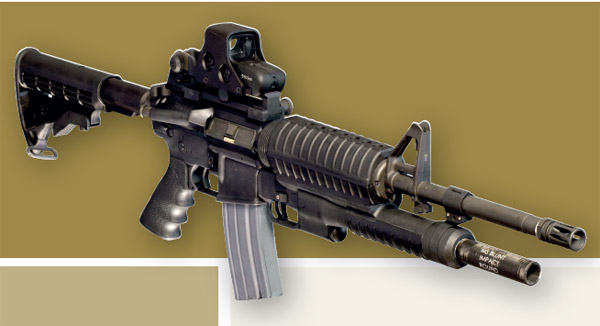 That means the bad guy can be a long way away and get hit with five rounds as quickly as the operator can pull the trigger. The MAUL even comes in a version that can be mounted under a rifle to give lethal and non-lethal fighting in one. You can check out a video of the MAUL in action here.