I can remember when I was in grade school. On free days in gym, the coach would give us a bunch of paper and we would see who could build the plane that flew the longest. My precision folding skills were off so I never won that contest. What I needed was a little boost from the Power Up. 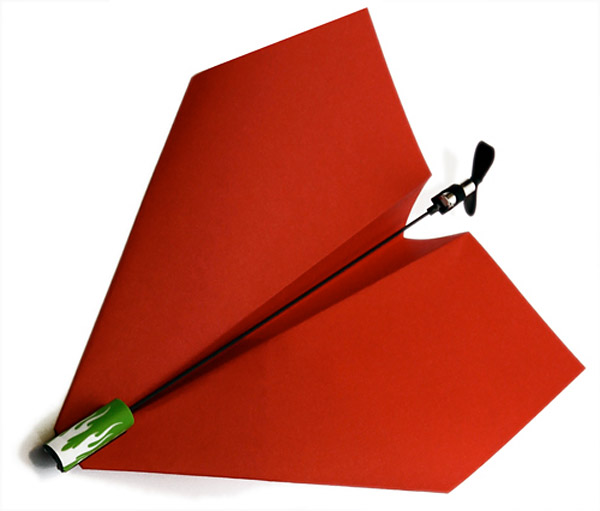 This thing is a little capacitor with a motorized propeller on the opposite end. The idea is that you can put the Power Up inside your paper airplane and it will propel your creation for up to 90 seconds at a time. The capacitor is charged using a pack with three AA batteries inside. A 90-second flight takes 20 seconds of charging. The propeller is in the back of the airplane making it a “pusher” design. 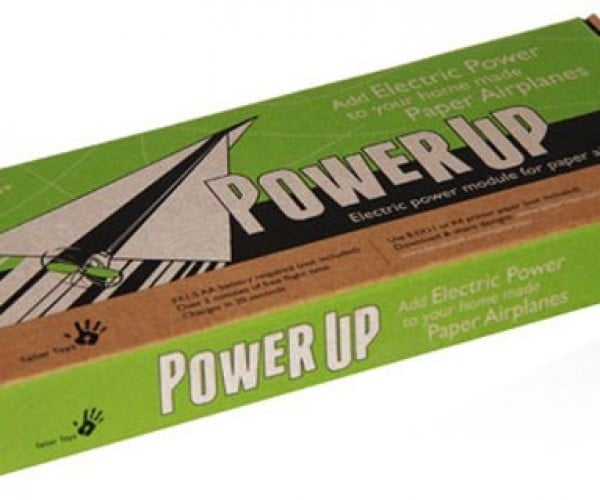 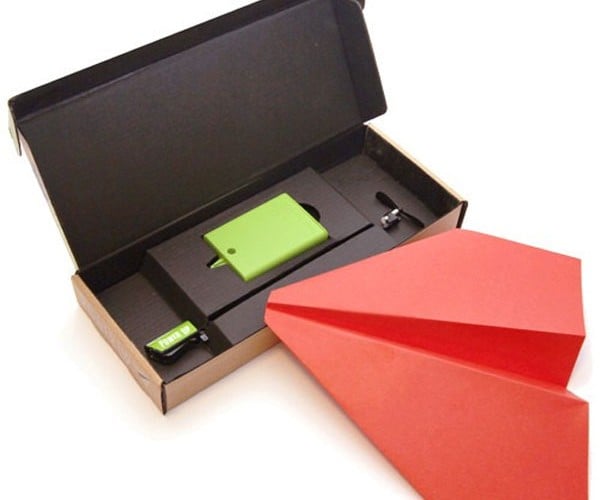 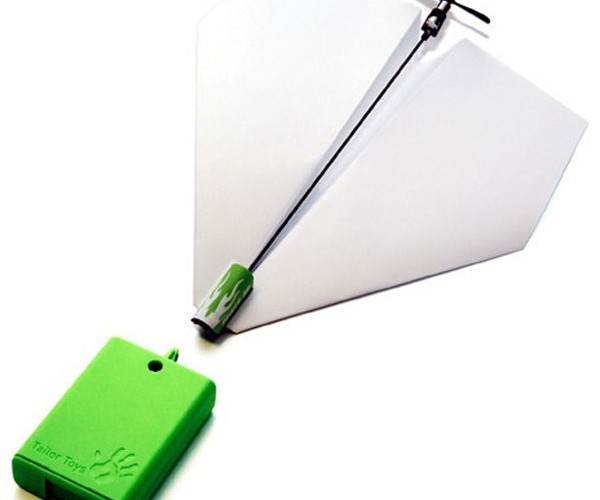 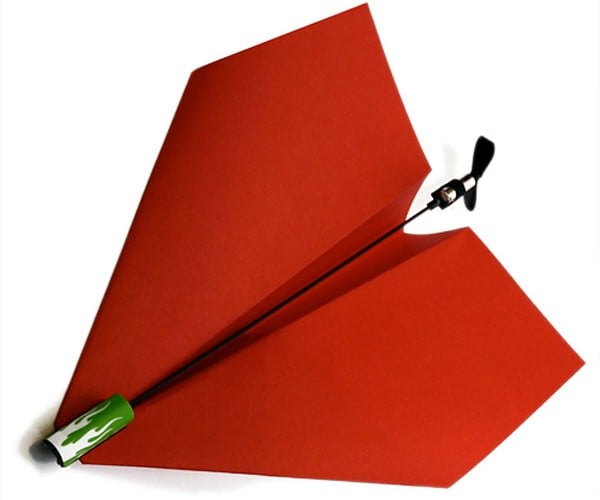 The Power Up is made by Tailor Toys and it’s available on Amazon for about $15 (USD). I wonder if my poorly folded planes would be improved at all by this thing.