Fat iPhone 4 Knock Off is Actually a Fan

The amount of electronic gear that gets copied over in China never ceases to impress me. One of the things that most commonly get ripped off is the iPhone and other Apple gear. Some of the geeks at MIC Gadget were out shopping for gadgets and ran across this rip off. 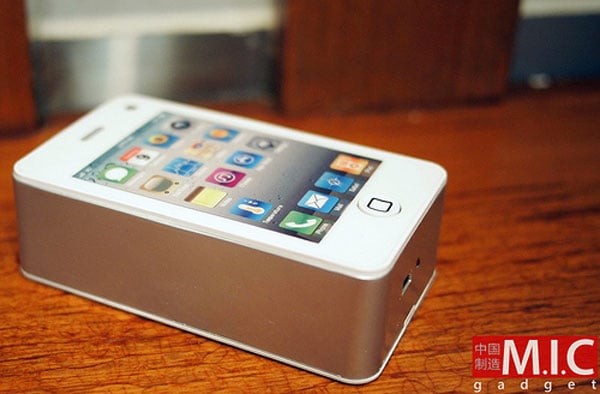 The device looks like a super fat iPhone 4 in white. On closer inspection, the fat iPhone look-a-like is actually a fan. It has a fake screen on the front that is a reasonable looking copy of the actual iPhone 4 screen. The fan is made from plastic and is powered by a mini USB port on the bottom. 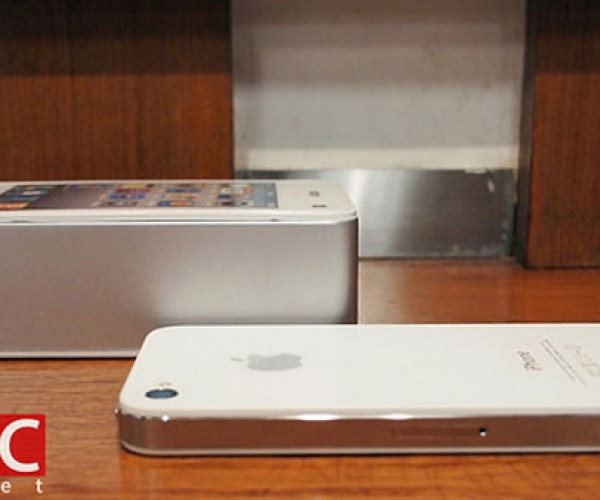 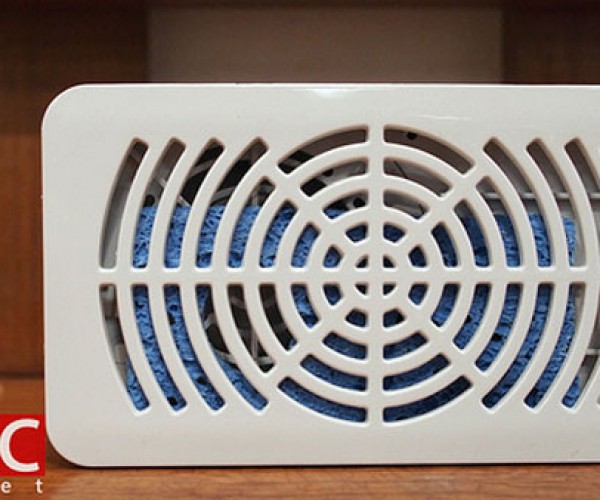 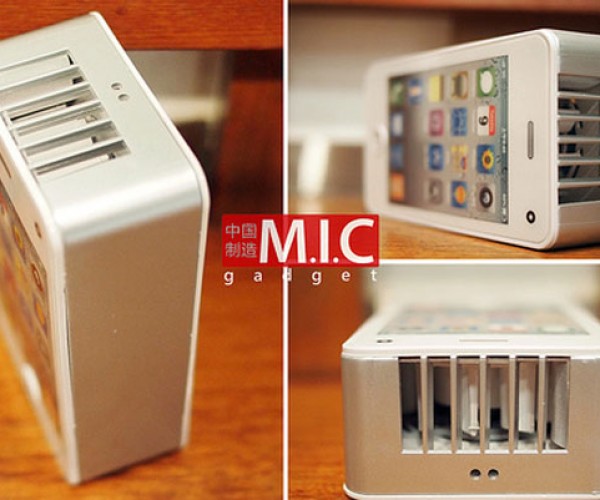 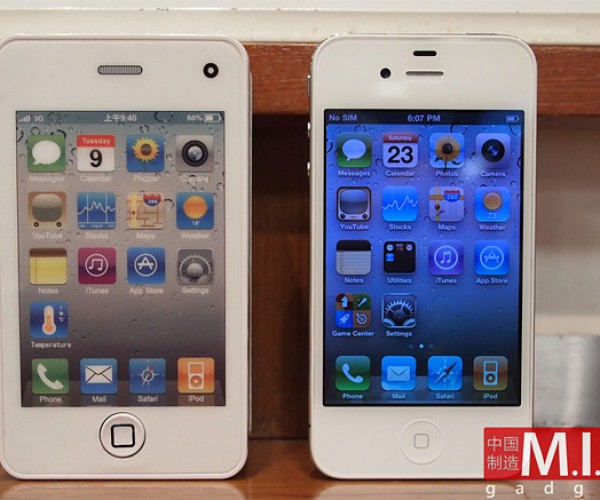 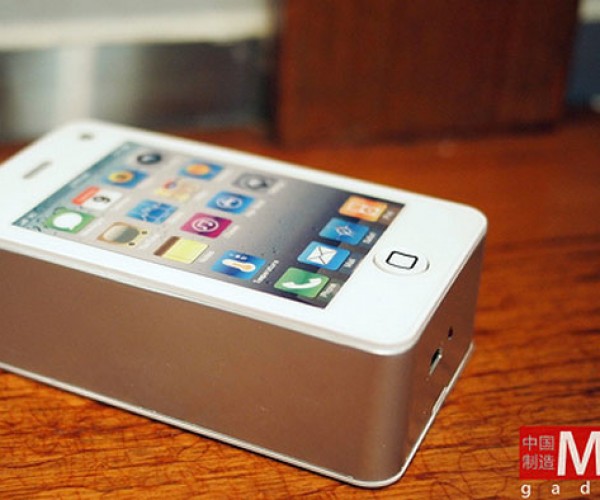 A little LED on the bottom tells you when it is plugged in. It appears that the intake is on the back and the place where the air comes out is on the side of the fan. That blue thing is a sponge you have to get wet to the air is cooler. The iPhone fan costs about 10 bucks, and you can grab one over at K.O. Gadget.