I’ve always wanted to rage at someone and tell them to eat lead. Okay, so that might just be in my wildest dreams, because I don’t think I can pull something like that off – unless, of course, I actually had these gold Jell-o bullets in my arsenal. 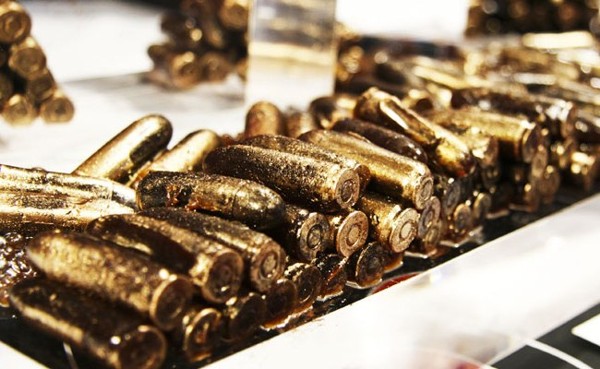 I don’t know what Shelly Sabel used to coat the bullet Jell-os she molded, but all I can say is, she’s good. And so are the rest of the people who participated in the 2011 Jell-o Mold Competition.

Shelly didn’t win first prize though. You might be wondering what on earth could outdo these smashing jelly bullets, but apparently, the judges were more partial to Peter Pracilio’s entry, appropriately called Jelly Fishin’. 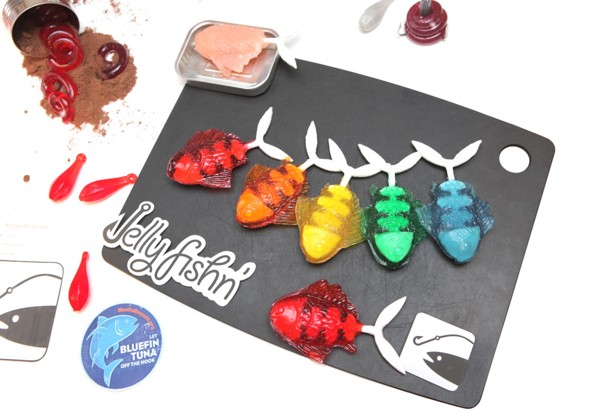 Check out more entries in the Jell-o competition below. Personally, my favorite from the bunch is the Can of Jelly Worms entry. What’s yours? 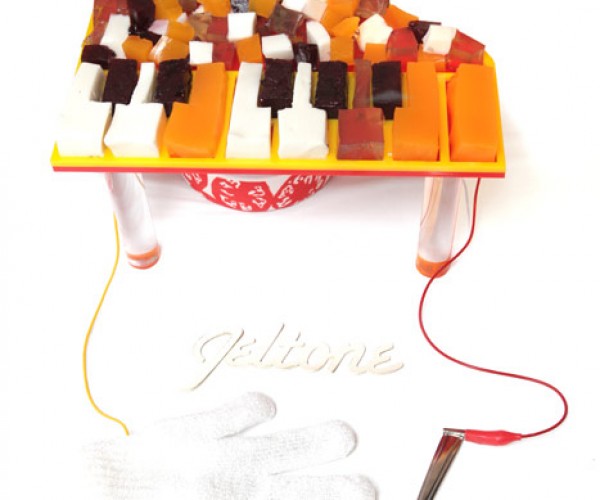 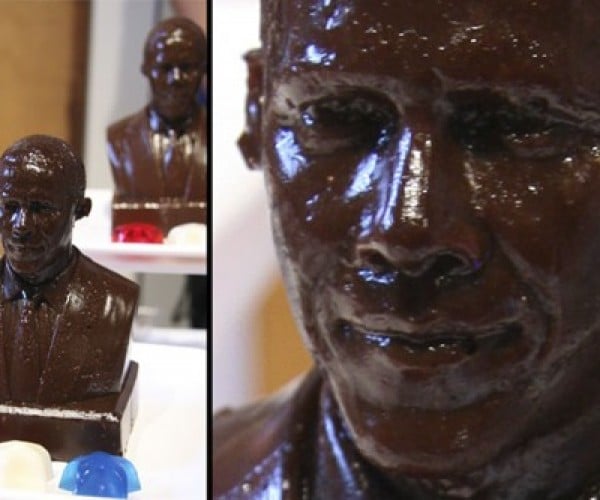 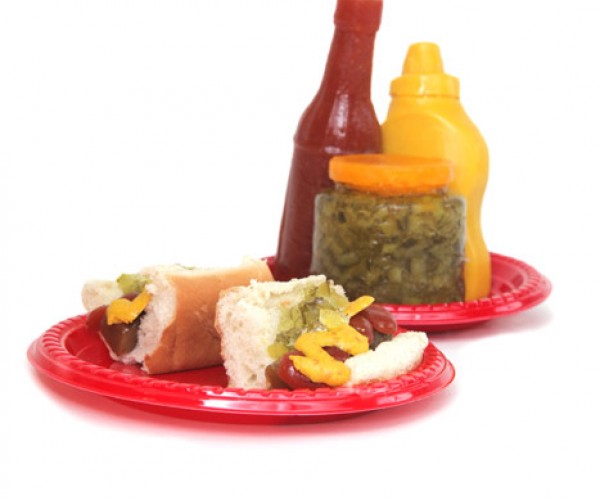 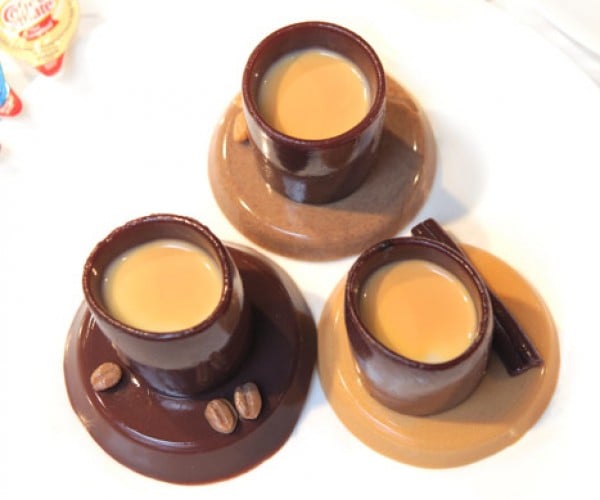 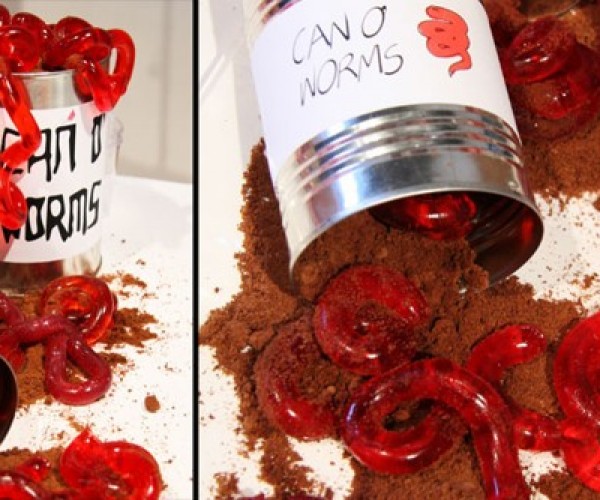 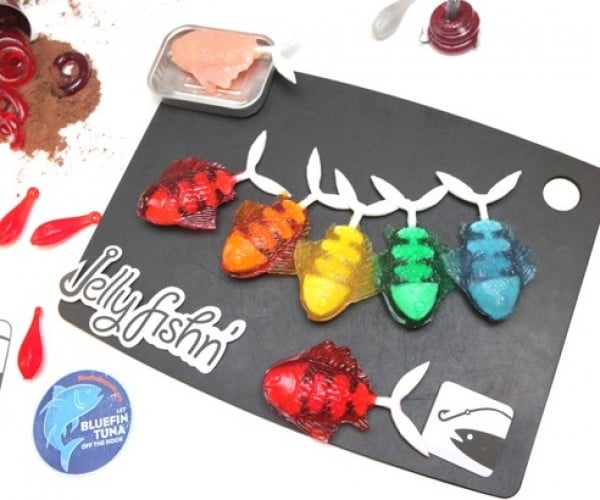 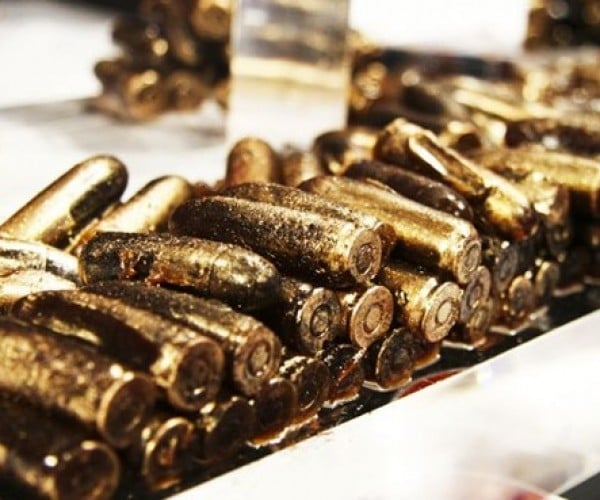