Now this is one cool invention for gamers. You may be familiar with the cloud game service that streamed the games to your TV or computer called OnLive. The bane of any online gamer’s existence is lag and if you have played online games you surely know what a drag lag is. The Creator of OnLive has come up with a new wireless protocol system called DIDO (Distributed-Input-Distributed-Output) that promises to crush any lag. 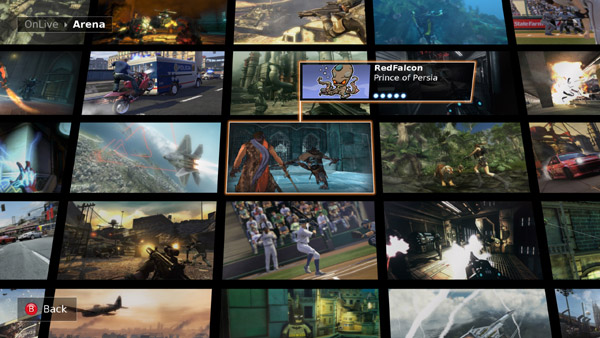 In fact, the creator goes so far as to say that when OnLive servers were co-located with DIDO servers the latency was only about a millisecond. That is less latency than the same game playing on a console next to your TV according to the company. DIDO is able to kill latency by replacing some of the processing that needs to take place in your access point or router with processing done on the cloud.

The DIDO server knows what PC on the network is going to get what data on it sends that data directly to the computer that needs it. That means that the computer on the other end doesn’t have to search one big stream of all user data for its own stuff. How cool is that? I hope the service will work as well in the real world as it sounds on paper. Speaking of paper, you can read the detailed DIDO whitepaper for more details on how it works.