Lockheed Martin has announced that its cool blimp, more technically called an airship, dubbed the HALE-D has had its first flight. The test vehicle isn’t full size, but is made to climb to high altitude and linger there using small motors for surveillance purposes. The interesting thing about the first flight is that the airship was to climb to 60,000 feet. 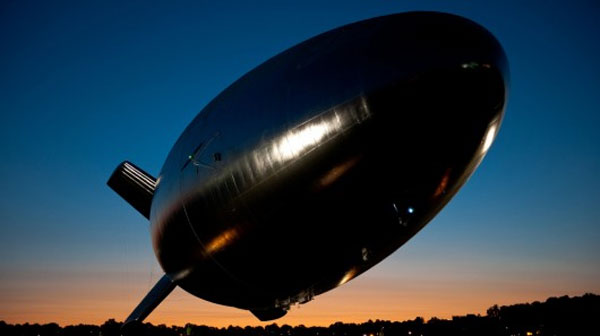 Lockheed has said that at 32,000 feet the airship had some sort of issue and had to return to a “predetermined location” for landing. Either the person that determines the location for landing needs to be shot or there was nothing predetermined about where the HALE-D ended up. 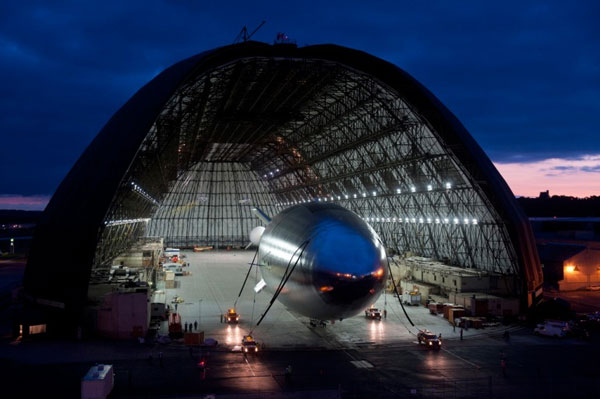 The airship “landed” in a heavily wooded area in Pennsylvania. The area is apparently so densely wooded that Lockheed is working to figure out how to get the HALE-D back. The aircraft is said to be undamaged and no injuries are reported. The goal of the program is to create an airship that can hang in the air 12 miles above the ground with surveillance capabilities like a satellite at a much lower cost. 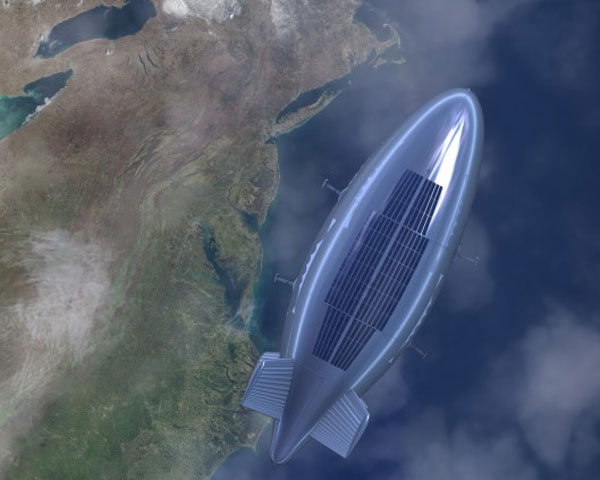