Motorized LEGO R2-D2: This One Has a Good Motivator Unit

Frequent readers of Technabob know that we love LEGO and we love Star Wars, so when the two universes collide, magic often happens. While this LEGO R2-D2 might not be as big as this version, it has one thing the giant LEGO version doesn’t – it can actually move around. 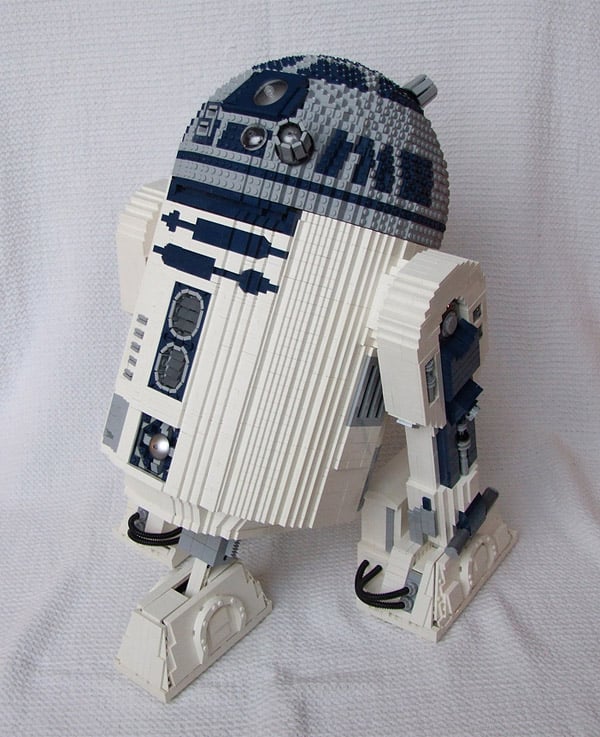 The motor-driven LEGO R2-D2 was created by flickr contributor Ickelpete, and not only looks great, it drives around, and makes all the requisite droid sound effects too. 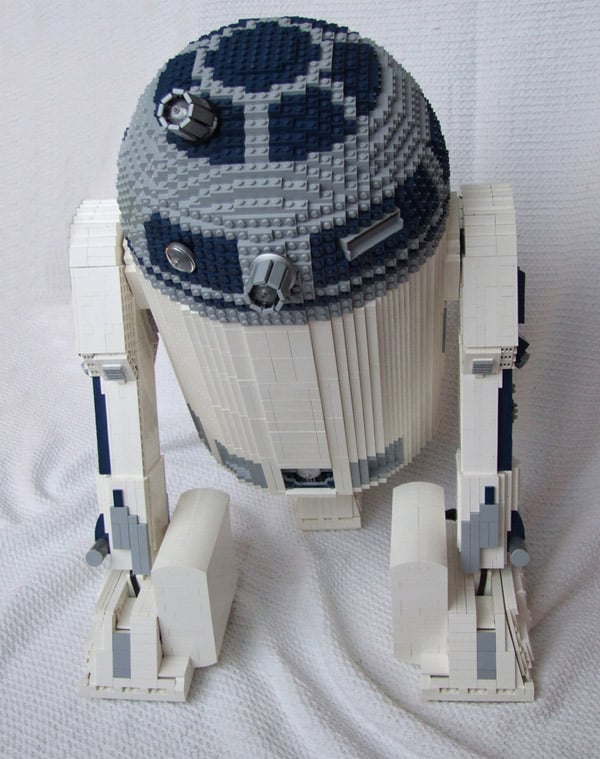 He built this particular droid for a LEGO event at the National Space Centre UK, and as you can see from these pics, the robot is surprisingly detailed. R2’s head even turns, and his center leg can be retracted too. Check out R2 in action in the video clip below: 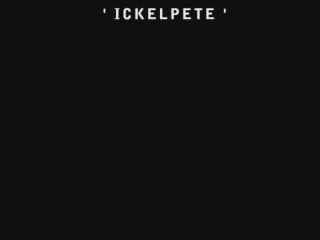 Ok, so it doesn’t move very fast, but I’d like to see you try and build a LEGO R2-D2 that’s this cool (and if you do, let us know!) You can check out a few more detailed pics of this awesome R2 unit over on its flickr album. 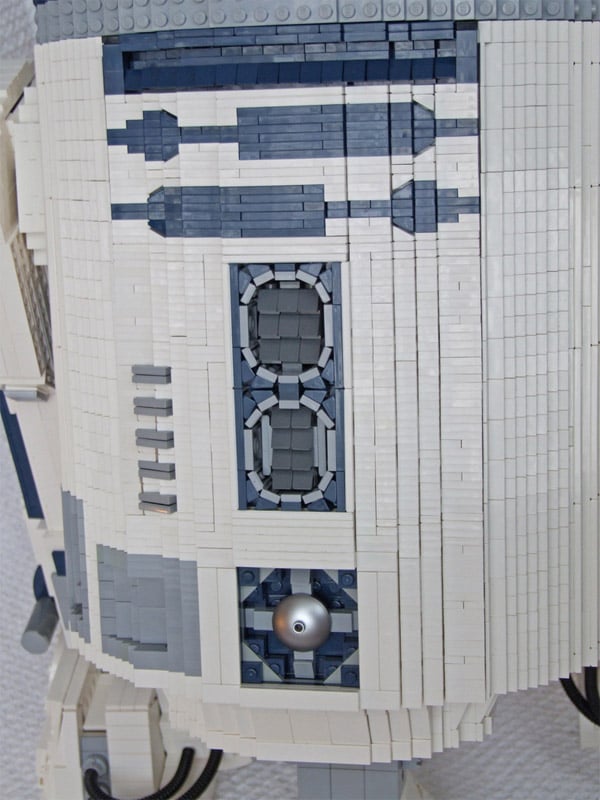 [via Brothers Brick via Gizmodo]