When you think about RC helicopters, the word lethal isn’t really something that pops into mind, but it might when you see this one. The Shadowhawk helicopter is remote-controlled and can fire stun batons, shotgun shells and grenades at your enemies. 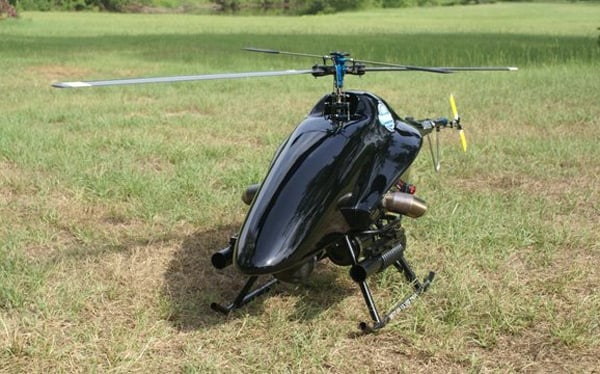 It took Vanguard Defense about three years to come up with this, but it will sure surprise anyone who dismisses the Shadowhawk as a toy. It’s 7 feet long and weighs 49lbs. It can travel at speeds of up to 70mph. It’s got a bunch of sensors so that it can also serve as a drone, as well as laser pointers, range finders, and 37mm or 40mm grenade launchers.

These video clips show just a little bit of the potential of the Shadowhawk in action.

Before you start saving up, remember that the most lethal version is unavailable for civilians (you need to be a military or law enforcement customer), but you can get the Mark II without the weapons for an undisclosed amount over at Vanguard Defense. 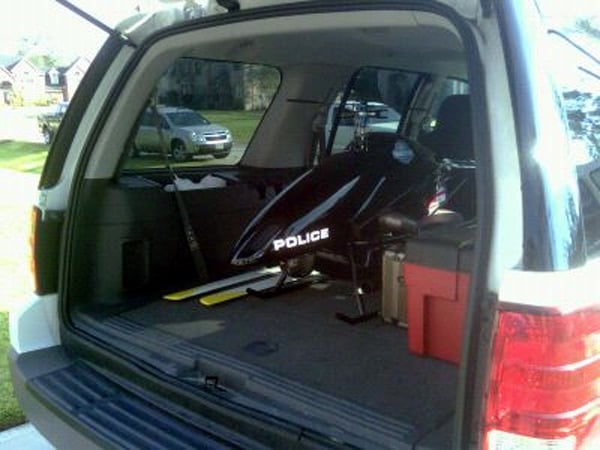 [via Gizmodo via Ubergizmo]