Professional photographers frequently carry multiple lenses with them so they’re ready for a variety of shots. If you own an analog Leica M series camera like the MP or M7, Leica has a quirky accessory that will let you carry an additional lens with the camera and even use that second lens as a handle. 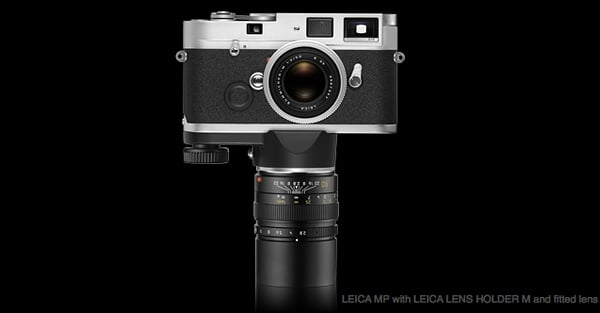 The Leica Lens Holder M screws into the tripod mount. So you can have one lens on the camera itself and another one in reserve. The placement of the second lens also makes it useful as a handle: 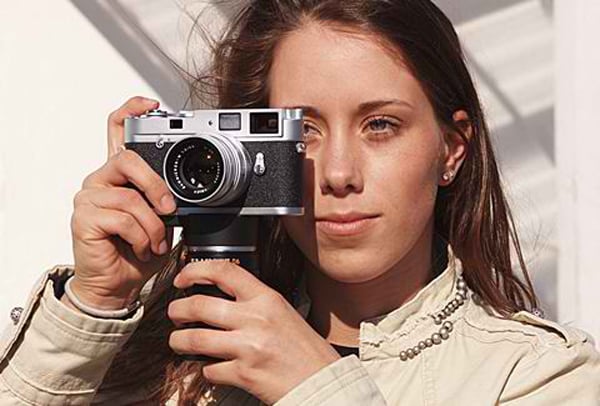 Leica even suggests that “the setup could even be used as a miniature tripod.” That’s one expensive – and fragile – tripod. 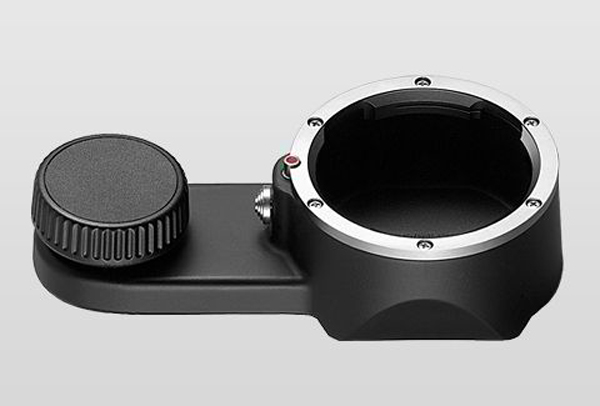 You can order the Leica Lens Holder M from Amazon for $200 (USD). And get a tripod if you still don’t have one before you’re tempted to use your lens as a substitute.