3D printing has been used in a variety of different ways, but this is the first time that I’ve seen it being used to print out a whole airplane. UAVs (unmanned aerial vehicles) are pretty important in the military these days, and even on science missions. Now, a team from the University of Southampton has printed out a working UAV, which is kind of amazing. 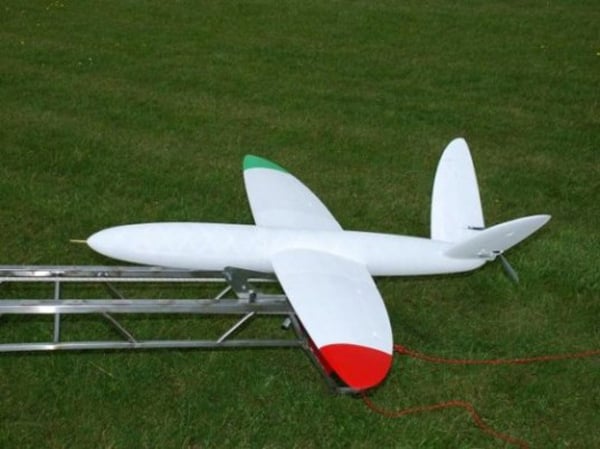 Their 3D-printed aircraft is named Sulsa, and it runs on an electric motor. It cost just over $8,000 to produce. Its wingspan is 5 feet, can hit a top speed of almost 100mph and its maiden flight lasted for about 10 minutes. All in all, that’s not bad for something that was printed on a 3D printer. 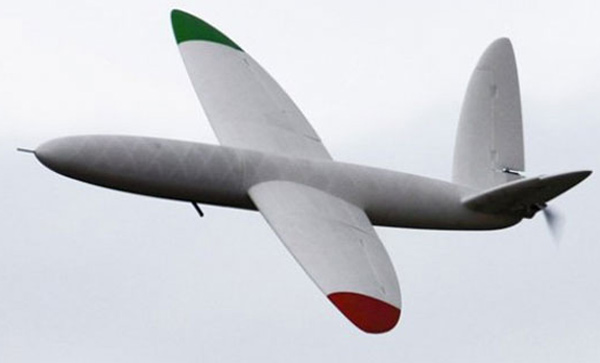 Sulsa was printed on an EOS EOSINT P730 nylon laser sintering machine, which can fabricate either plastic or metal objects, layer by layer. Even the control structures and wings were printed. Of course, the plane’s motor and battery were added separately.

Just imagine what this could mean. In a few years, you might be able to print out your own airplane and start flying it – or better yet, print your own car, get inside, and drive off.

[via NewScientist via DVice]