I’ve heard of animals, especially dogs, being used in zootherapy, but this is the first time that I’ve seen a robot being used in the same manner (robotherapy?). The therapeutic robot Paro was used in a retirement home in Japan to help residents deal with the trauma of the tsunami and subsequent earthquake. 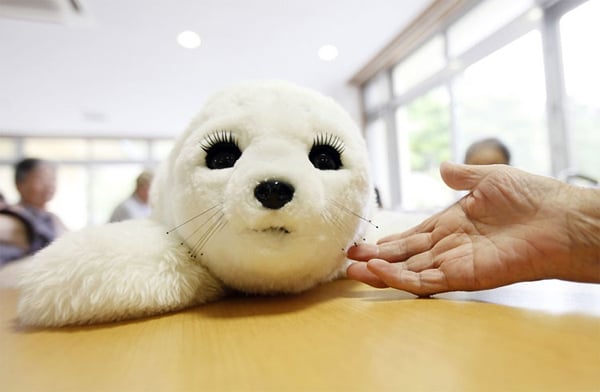 Paro is cute and cuddly, and will respond to your affection. The residents are treating the robots as pets. There are currently two of them in the retirement home. The robot seals have eyes that will open and close, and an anti-bacterial coat to keep it from spreading illnesses between people. 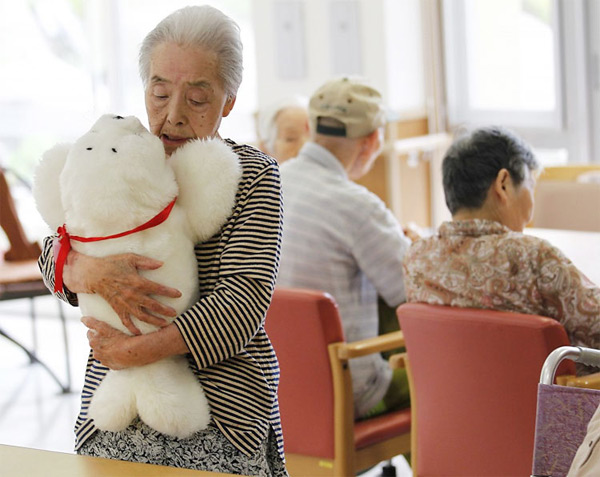 It’s an innovative way of using robots, but I wonder if plain-old animals wouldn’t be better. Yes, there is less maintenance, but dogs don’t need to be recharged.