ThinkGeek has a cool gadget perfect for the summer called the Tie Knot Water Balloon Filler that takes the pain in the rear out of one part. 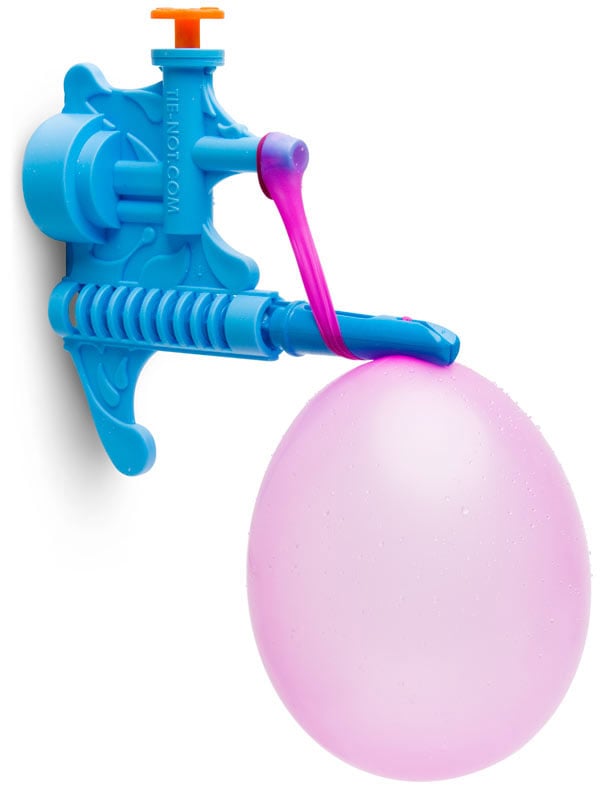 The gadget attaches to your water hose and has an attachment for filling your balloon. 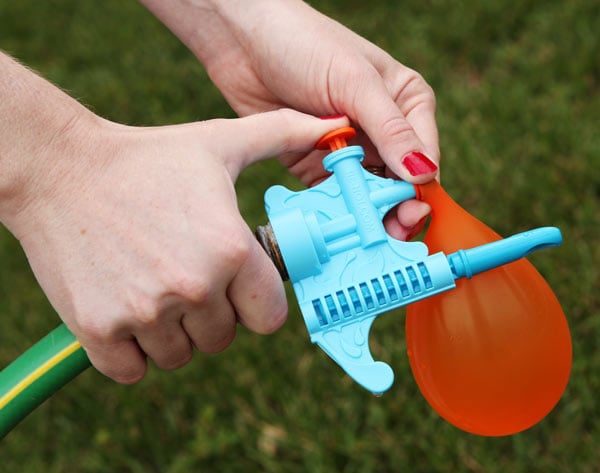 The coolest part is the attachment that you wrap the balloon end around for fast and easy tying off when it is full. 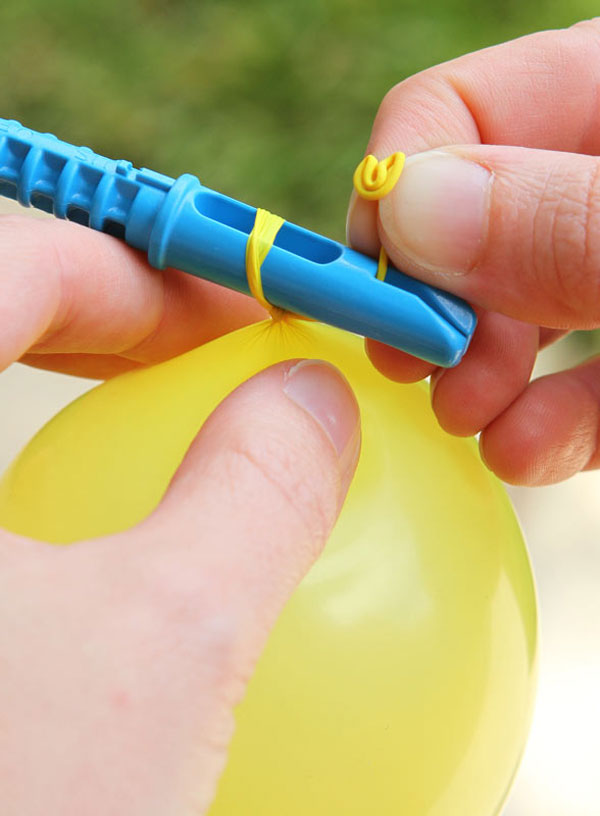 The gadget only costs $9.99 (USD) and will pay for itself in one water balloon battle. The device is available right now over at ThinkGeek, and you can see it in action on the video here.

The dude in the video is obviously a veteran of several water balloon wars, and knows his pals are gunning for the groin. The only way this gadget could get batter is if they bundled with an athletic cup.