Like many PC gamers, Alexander aka SArd always wanted to have the best graphics cards so he could play the latest games. Back in 1998, SArd got his hands on his uncle’s PC, which had an Intel Celeron 266 CPU – the first ever Celeron processor – an S3 ViRGE DX graphics card and 2MB of RAM. As the years went by, SArd continued obtaining new and better hardware, but he kept his old graphics cards. Thus the Video Card Museum was born. 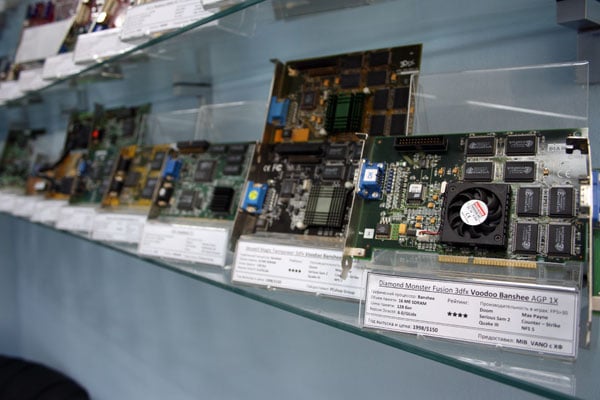 In 2010, a computer shop called PC Shop Group helped SArd set up a private exhibition for his collection of 35 graphics cards. I guess his exhibit was well received, as people kept asking about it and eventually donated some of their old cards to the museum. There are now about 200 graphics cards in the collection, which has since been moved to PC Shop Group’s store. As you’ll see in the pictures, the cards are labeled with information like its specs and a list of games that it can play at a respectable frame rate. 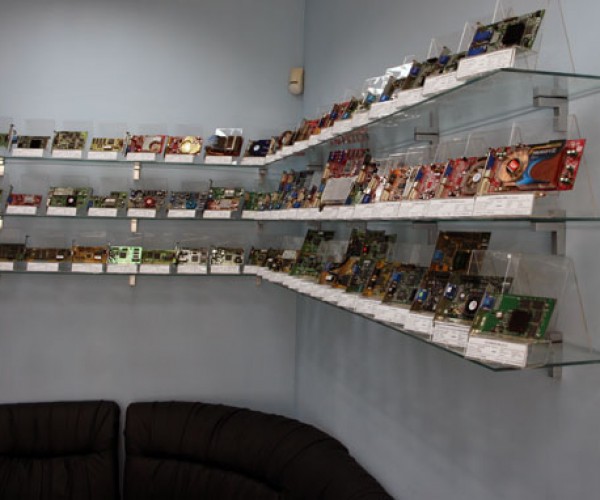 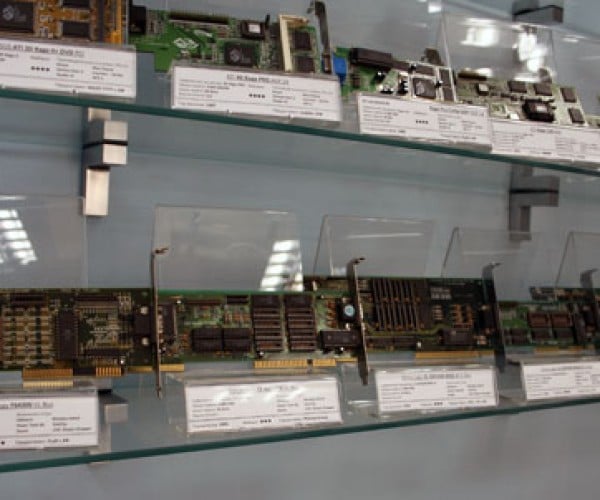 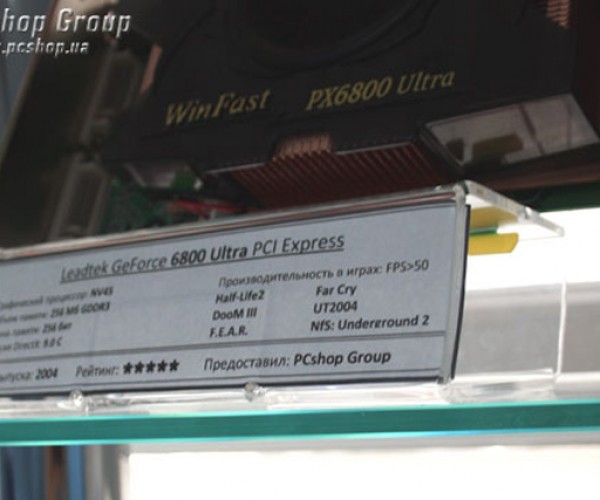 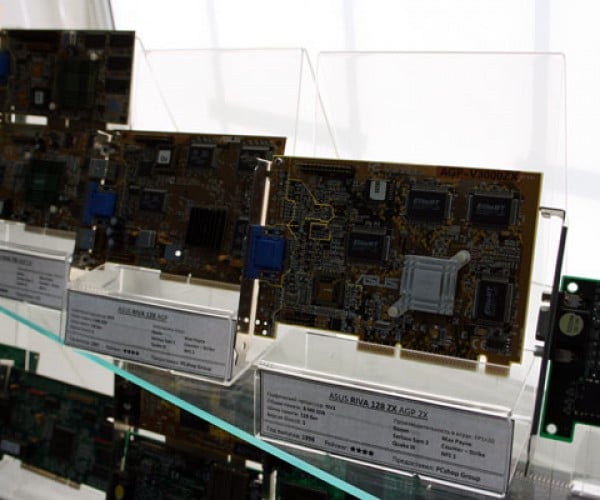 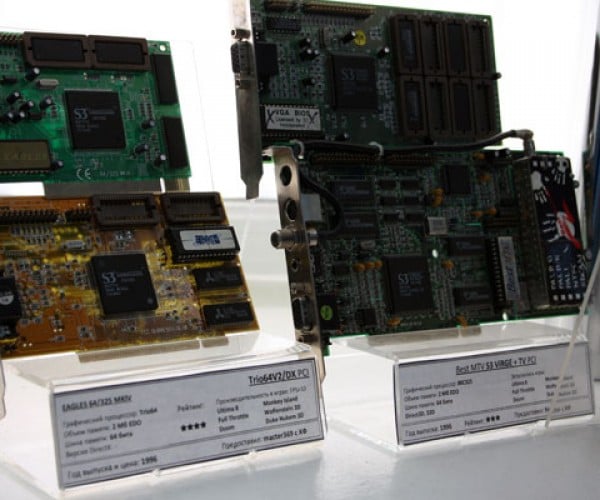 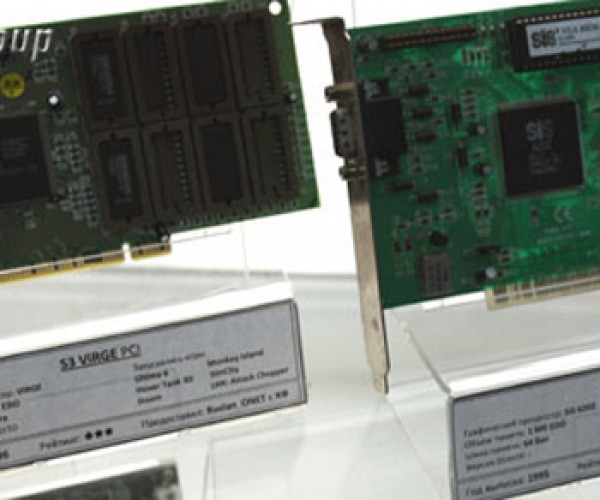 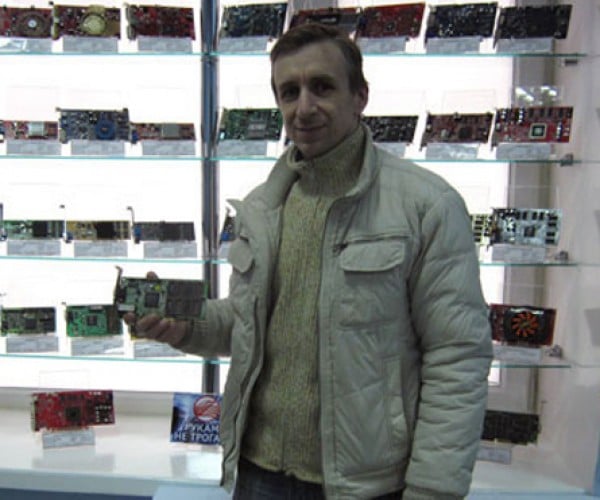 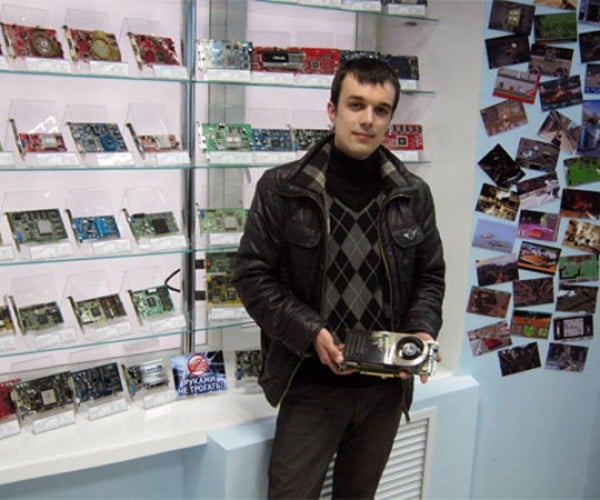 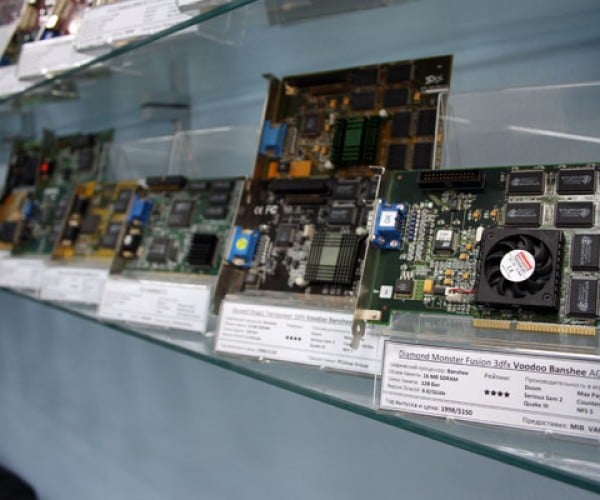 I’m sure the museum’s collection will only continue to grow – after all, a new video card is released every 5 seconds. Seriously though, SArd should try asking Nvidia and AMD for material; I bet both companies have a ton of items that they can offload. PC enthusiasts, honor your craft and its roots – and make your pilgrimage to the Video Card Museum at the PC Shop Group Pushkin outlet in Russia.

[via Oddity Central & Habrahabr.ru via I Heart Chaos]