When it comes to gadgets, I want my stuff to work more than I want any specific name on it. If I am going to plunk down hundreds of dollars, I expect the features and performance to come first over a fancy designer name. I know there are some out there that think a designer name is just as important as the performance, and if you are this sort, the Pierre Cardin Android tablet might be just right for you. 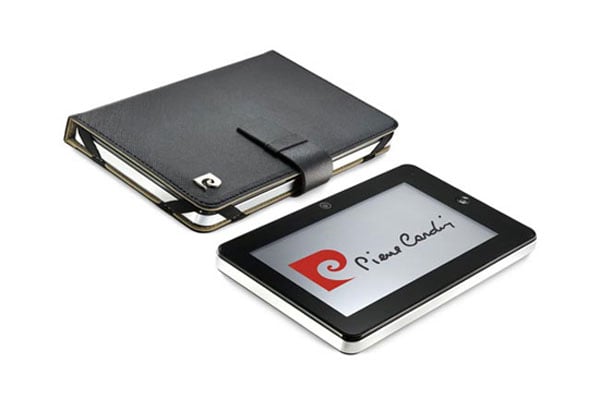 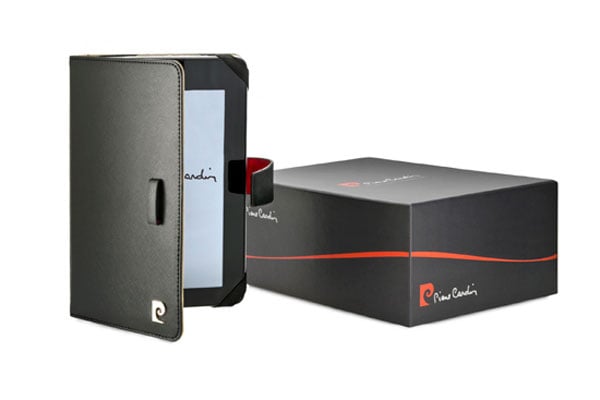 The tablet has WiFi and supports 3G, if you buy the optional dongle. It also has a 1.3MP front camera, micro USB port, and a mini HDMI port. The worst thing about the tablet is that it is running Android 2.2 Froyo, and I wouldn’t count on updates coming  any time soon.

Funny thing is, about the only “designer” things about this are the case and its “uber-cool black gift box,” and those are just about as dull as you can get too.