I’ve spent a fair share of my afternoons lying down on the grass and just staring at the clouds as they move gently across the sky, prodded along by the occasional breeze.

My mom used to make me identify animals and objects that the clouds formed during some of our lazy afternoons together. I’m sure you’ve had your own cloud naming moments way back when, too. 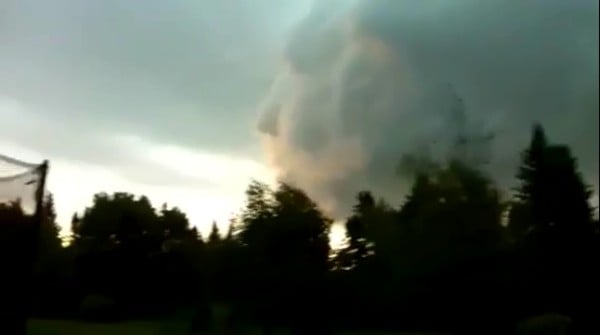 Animal clouds, food clouds, and random geometrically shaped clouds are a pretty common sight, but have you ever seen a real, un-live Imhotep cloud?

Okay, so this isn’t exactly Imhotep, but doesn’t it sort of look like an Egyptian pharaoh to you? With the narrow nose, sharp cheekbones, and sculpted forehead?

The whole pre and post Imhotep-forming was captured on film, luckily, and as of writing, has garnered over six hundred thousand views on YouTube. 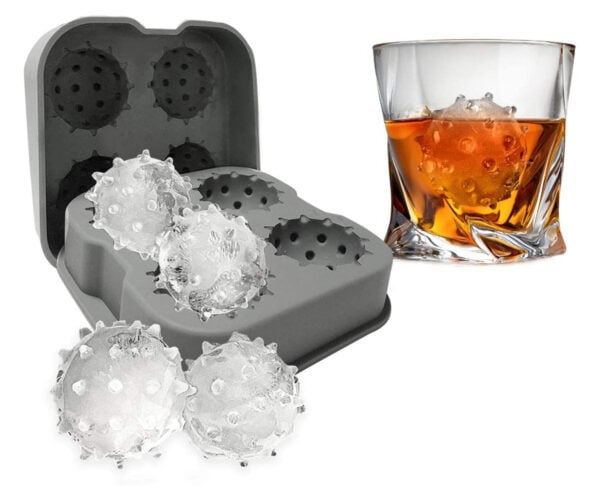