Even though I saw Star Wars Episode I: Phantom Menace a few times, it remains everyone’s least favorite Star Wars movie. That being said, it had some redeeming qualities, like Darth Maul and the pod racers. Check out Michael Jelinek’s vehicle designs, some of which reminds me of pod racing. 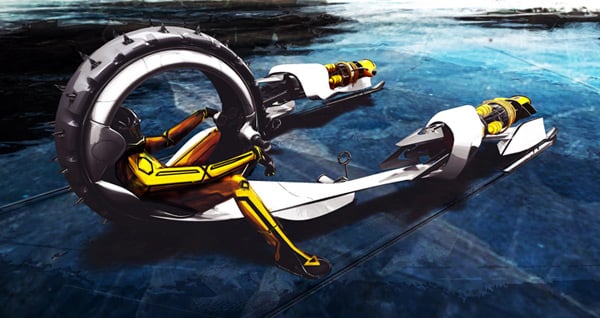 Michael Jelinek comes from the Czech Republic and he recently demonstrated his conceptual and rendering skills with these designs. He’s worked for Nike and Volkswagen, and has a knack for designing and imagining interesting vehicle concepts. 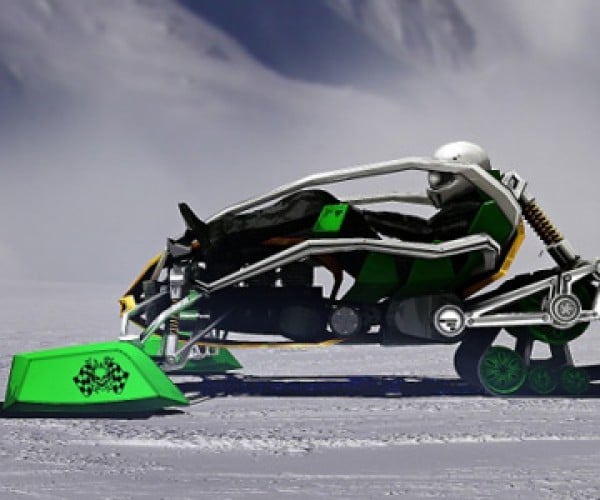 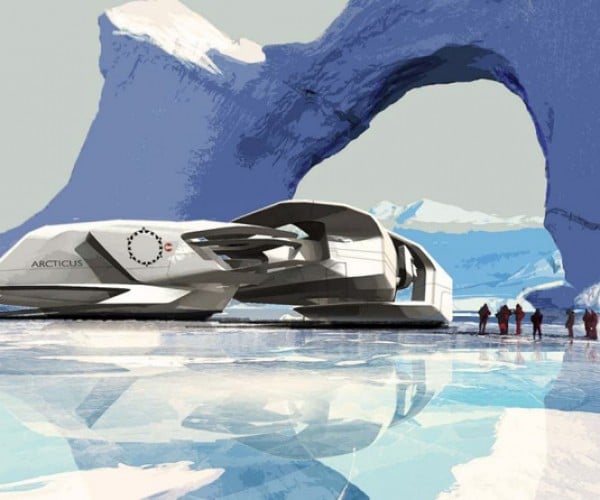 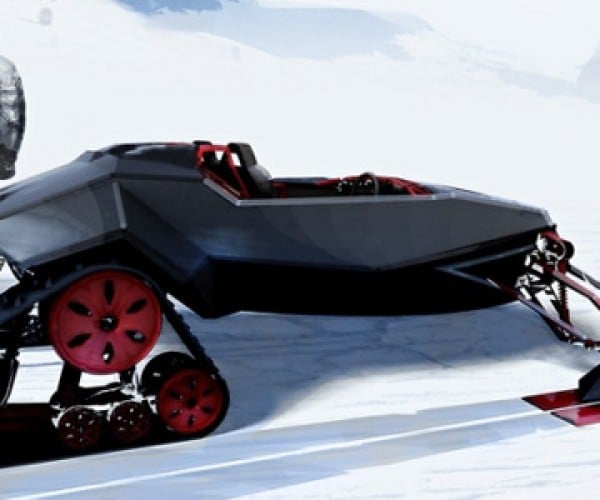 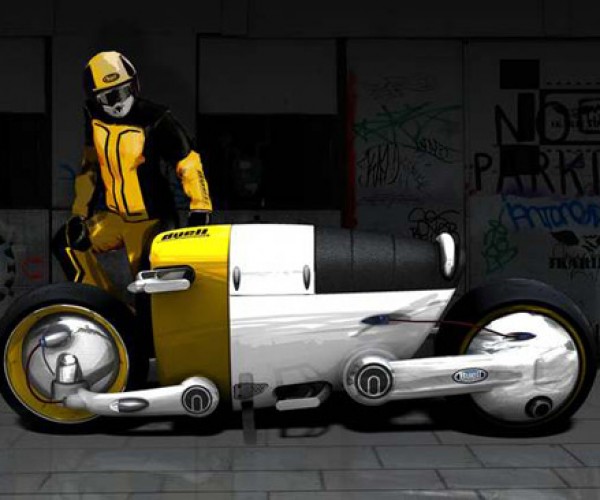 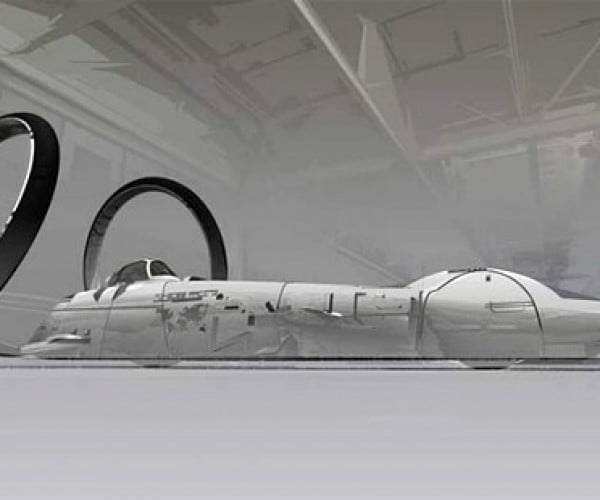 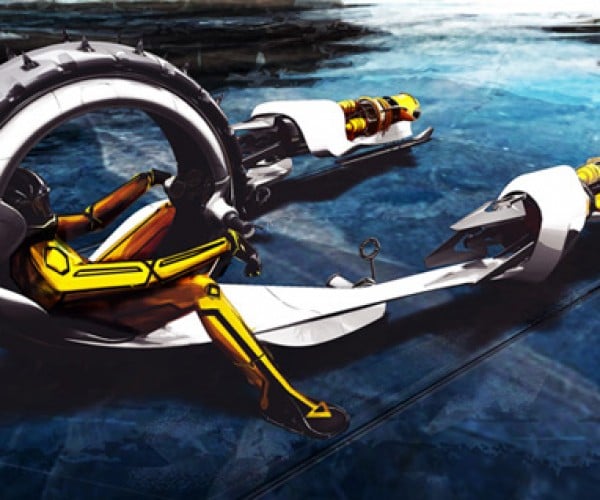 Some of these vehicles look like they’re straight out of science-fiction, while others, like the snowmobiles could feasibly already exist. I’d like to see how his pod-racers would work, because they look pretty darned dangerous. Check out the rest of Michael’s vehicle designs over at Coroflot.