Here’s some news that Sonic fans will love. After many disappointing and flawed games, Sega appears to be going back to the character’s roots. This Sonic Generations footage looks not only playable, but fun. 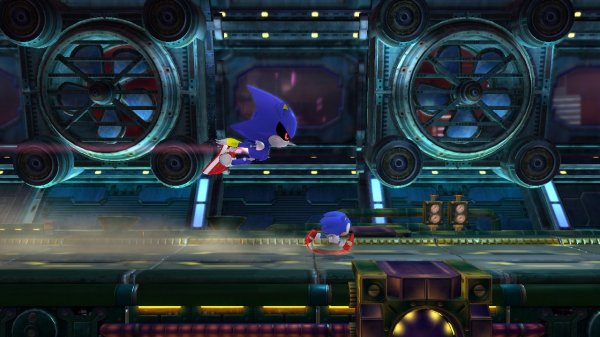 I’ve played several Sonic games over the last several years. Or tried to anyway. They just lack the excitement and fun of the original Sonic games and they always seem like they were rushed into production too. Is it too much to ask to give us a good Sonic game? Well, it looks like we may finally have one after all these years, judging by this gameplay footage of Sonic Generations.

The only concern I would have is this: Hopefully these aren’t complete remakes of the original games. What we want is the old-school game play with some new elements added in. New areas to visit and new things to discover. Seeing the footage above definitely makes me want to take a closer look though.