I’ve mentioned before that I’m somewhat ambivalent about the all-in-one PCs, mostly because they use laptop parts to get to that svelte size, but Apple has announced the specs of their education iMac, which sits at $999. That’s $200 less than the cheapest consumer model. You won’t get Thunderbolt or a Core i5, but you’ll get a decent computer for that price. 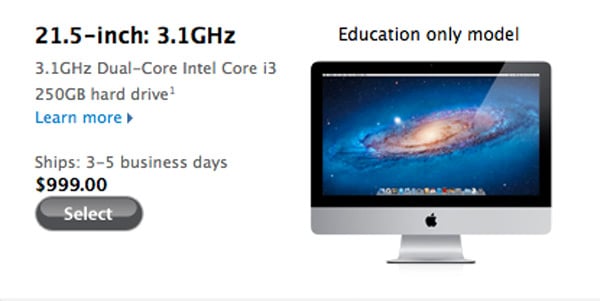 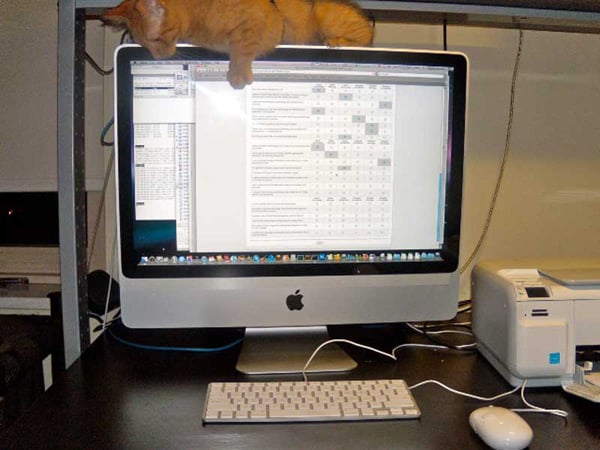 Instead of the Thunderbolt port, this iMac has a simple mini Display Port.  For $200 more, you can get a 2.5GHz Quad-Core i5, 4GB of RAM, and 500GB of storage. While some people might perish the thought of getting this sub-$1,000, a lot of students will purchase this because of the price-point.