Would You Want to Wear Dresses Woven from Threads of Sour Milk?

Ask any woman that question and you can expect any one or a combination of these responses: 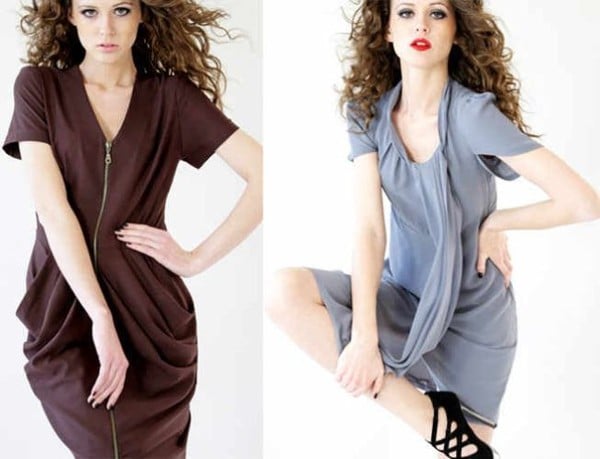 So to the maker of these sour milk dresses, I suggest you show photos of your creations and designs first before telling the women what they’re made of, just to lessen the ick factor and just to show them that rancid milk couture could look oh-so-good and glamorous.

The woman behind these creations are Anke Domaske, a designer who’s got a background in microbiology and a good eye for fashion. Instead of using fabrics like every other designer in the world, Anke chose to work with waste milk that didn’t quite meet the standards, rendering it unfit for human consumption. Check out the video below to see Anke and more of her work:

[via Treehugger via Geeky Gadgets]