We’ve seen a handful of still cameras that were made from scratch. Wouldn’t it be amazing if we all had the skills and resources to build our own cameras too? Unfortunately cheap and user-friendly 3D printers are still quite a ways off, so for now poor and dumb blokes like me will just have to settle for these DIY camera assembly kits from bargain gadget store DealExtreme. 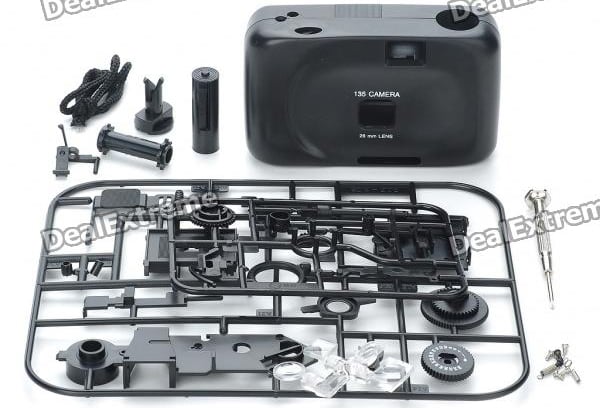 Deal Extreme is selling two film camera kits – a 35mm camera and a dual lens pinhole camera. As you can see, they’re just like the robot model kits that are popular with mecha and toy hobbyists. With the exception of some screws and springs, all of the parts are made of ABS plastic, even the optics.

Unlike Gunpla and other model kits, which look bad ass but are actually quite fragile and don’t really do any roboty stuff – they just pose daintily in their glass cages, frozen, helpless, dolls – these cameras actually work. Assuming you can put them together properly of course. 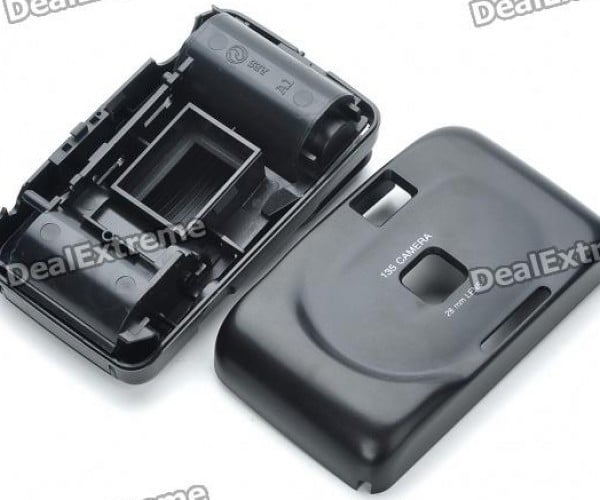 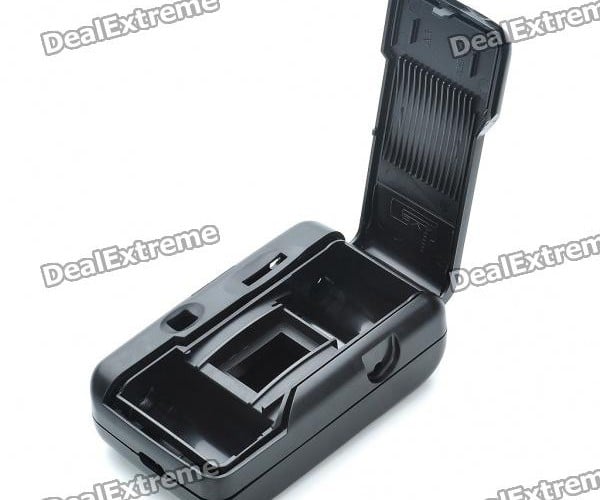 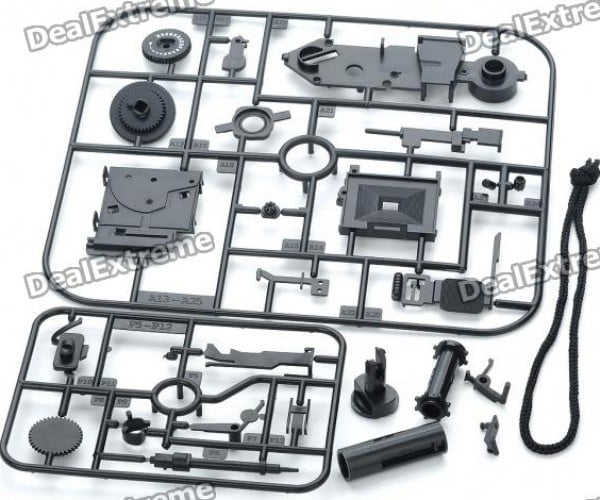 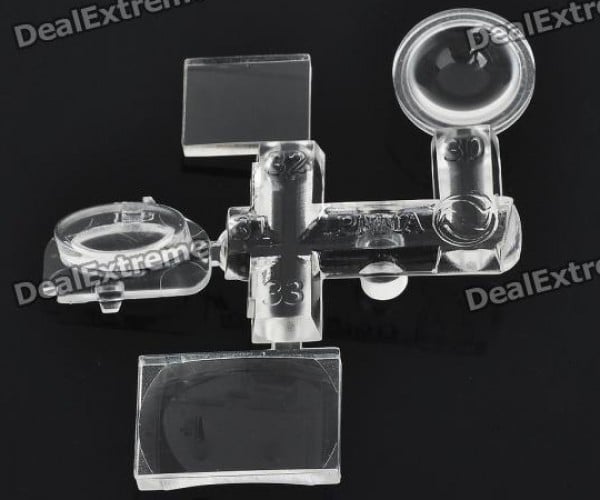 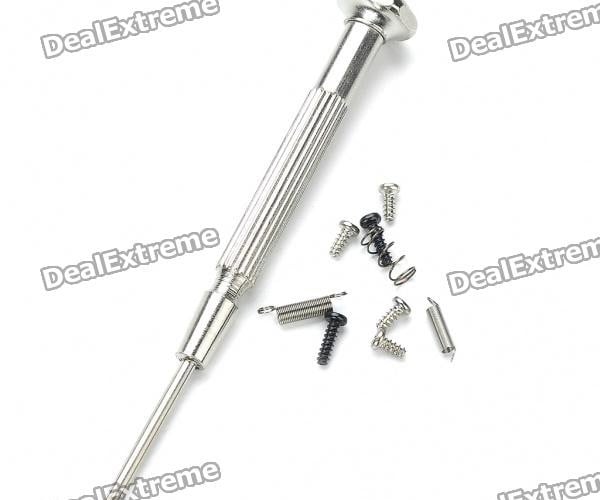 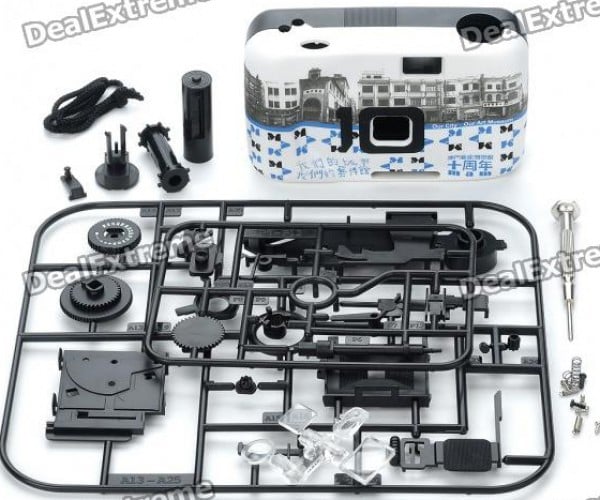 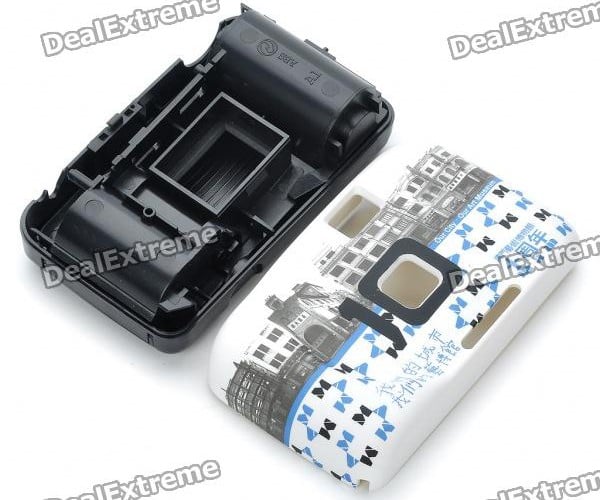 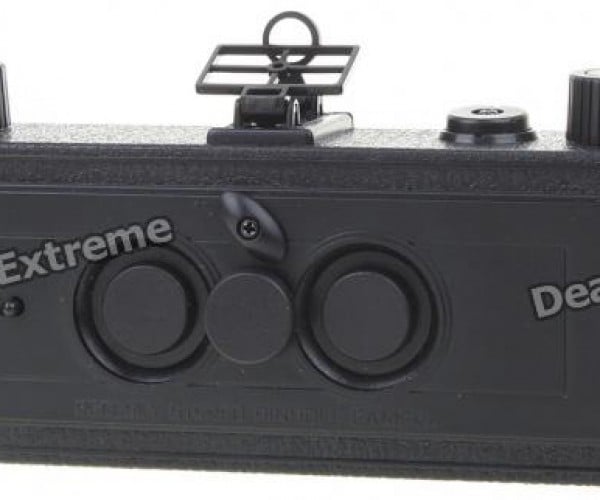 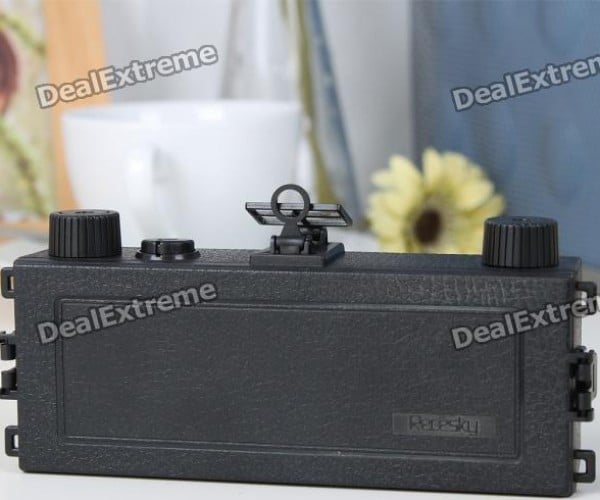 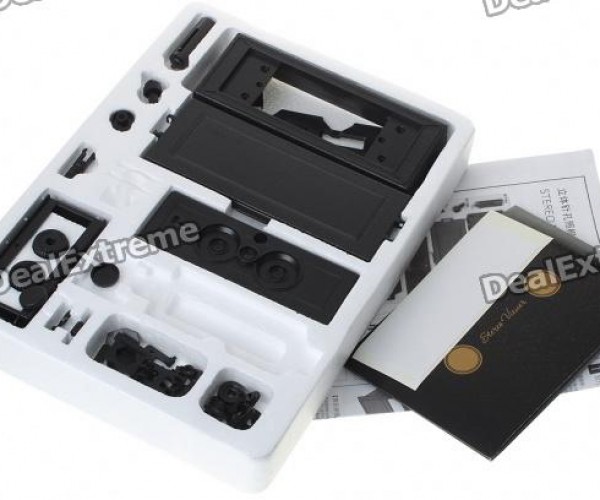 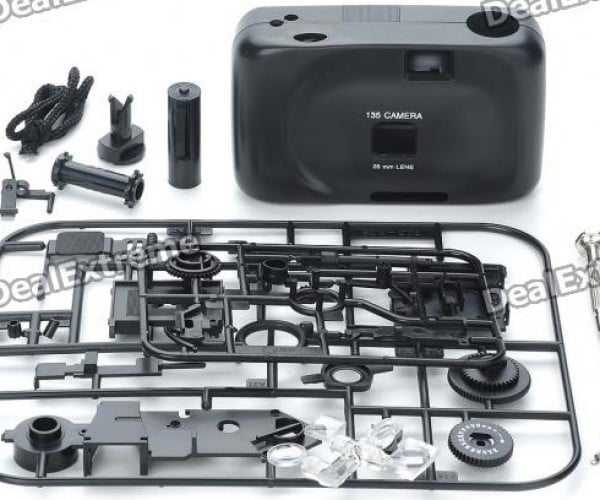 You can order the 35mm camera from Deal Extreme for about $13 (USD). A kitschier white and blue model is also available. The dual lens pinhole camera is a bit more expensive at $20, but that’s because it can take panoramic and stereoscopic 3D shots. Now I don’t know if it’s a coincidence that the cameras are cheap and are sold in pieces, but just think of it this way: they’re making you pay less to have more fun.

Of course assembling a camera isn’t the same as actually manufacturing it, but I wouldn’t be surprised if you end up with something that looks and works like you made it from scratch. Yes I mean that in a negative way. Yes that was a photography pun. Yes I will stop now.