The never ending progress of technology has revolutionized many industries. It empowers individuals both in work and in play, giving us tools for productivity, production and distribution that were previously only at the disposal of institutions with considerable resources. For example, thanks to the Web and other technologies, literally anyone – for better or for worse – can be a one-man news channel, sharing data and opinions at low cost. Lee Jung Hoon’s concept device can extend this empowerment further. 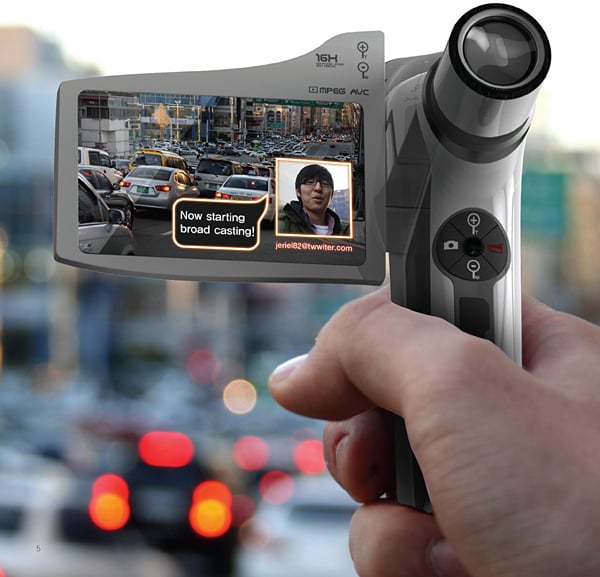 Lee Jung Hoon calls his concept the On Air Cam. It’s a Web-connected video camera that not only captures video but can upload or stream the footage live via Wi-Fi, 3G or Bluetooth. Since the On Air Cam already has an OLED screen that can be used to view what’s being shot, Lee sacrificed the viewfinder and designed a second camera in its place. This allows the user to superimpose his face – or whatever he wants to shoot behind the camera – on the footage, similar to what news outfits do. It also makes it easier to record oneself, because the second camera and the OLED screen are facing the same side. 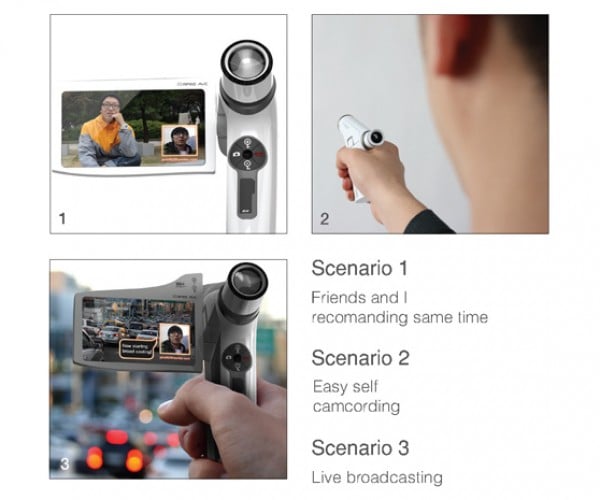 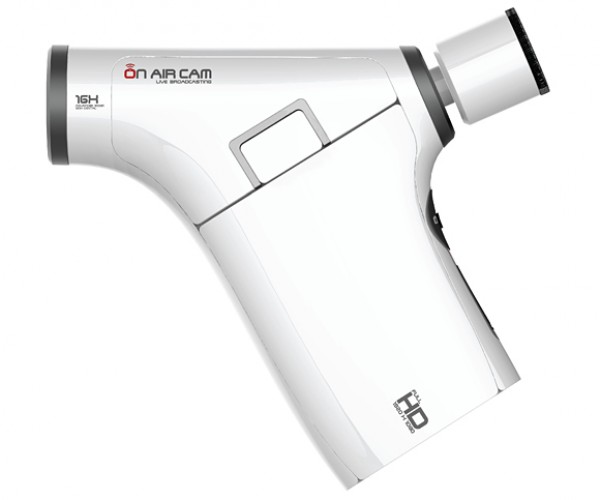 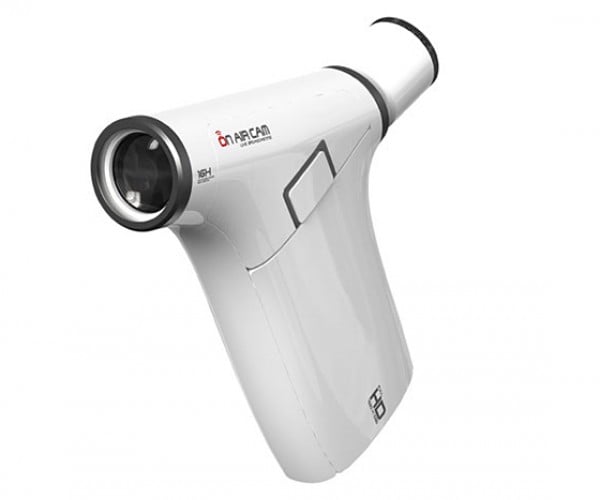 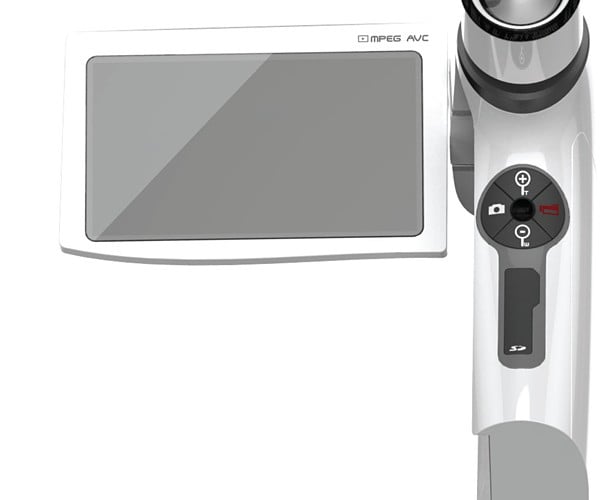 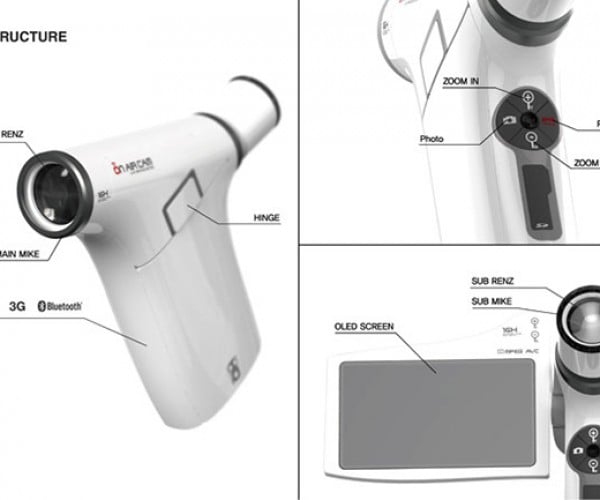 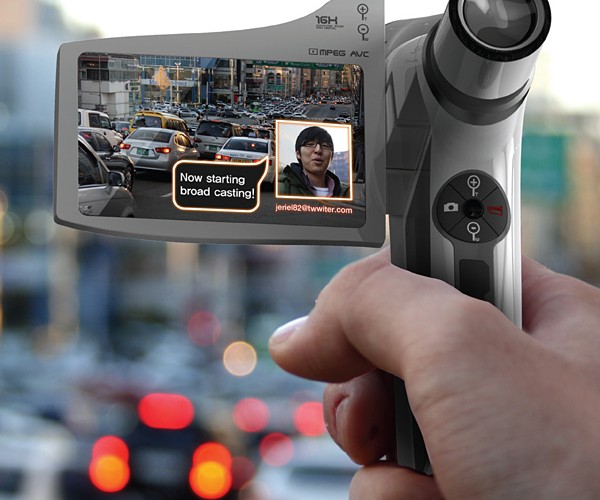 I’m no expert but I think it’s just a matter of time before something like the On Air Cam is actually produced. For all I know today’s smartphones may already be powerful enough to do this. A device like the On Air Cam will make it even easier to share events from the real world because it bypasses the process of uploading the footage to a computer before it gets to the Web – and perhaps more importantly, bypass anyone who may want to censor the information, just like what people are doing now on sites like LiveLeak, Twitter and YouTube.

But at the same time, if the On Air Cam did exist, I’m sure that there’ll be an exponential rise in the amount of narcissistic, poorly shot or overall worthless videos on the Web, crap that gets stored on servers, that use up drive space and electricity while contributing nothing useful. But that’s not the gadget’s fault is it? Check out Lee Jung Hoon’s portfolio on Coroflot to see his other designs.

[via Tuvie via Walyou]