If you have been patiently waiting for Assassin’s Creed Revelation, your wait is almost over. You’ll be happy to know that the beta will arrive on PlayStation Plus on September 3rd. 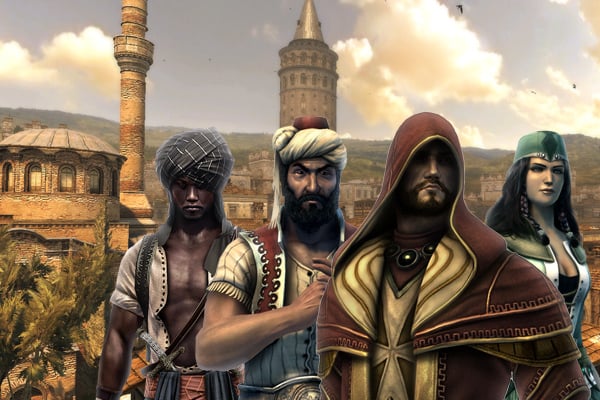 As usual, there should be assassinations aplenty in the new game. The beta gives you nine characters to play around with, all unlocked from the start. They all share the same behavior, but their abilities can be customized. There’s the Sentinel, Vanguard, Guardian, Vizier, Thespian, Deacon, Bombardier, Trickster and the Champion.

You also get three maps which include Knight’s Hospital, Antioch and Constantinople and four modes that were created in response to gamer’s feedback: Wanted, Manhunt, Deathmatch and Artifact Assault.

In addition to all of these other features, the beta also delivers 8 abilities: Tripwire Bomb, Closure, Disguise, Fire Crackers, Throwing Knives, Smoke Bomb, Poison and Morph.

That should get you nice and excited about this latest title in the series. Makes me want to play it right now.