Lockheed’s Samarai Drone Design is Based on a Maple Seed

Each fall I end up spending some time outside with the kids chasing leaves. They think it’s a riot to see if they can catch a leaf before it hits the ground as it falls from the tree. If you live in an area with maple trees, you have seen the little seed pods the tree drops that twirl their way to the ground like a little helicopter. 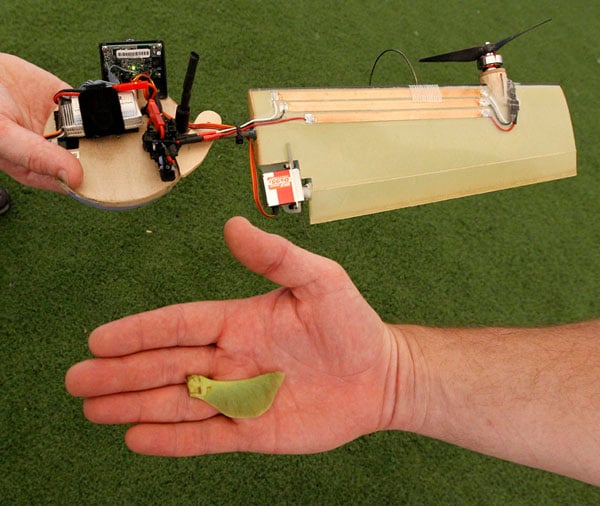 Lockheed Martin has unveiled a new remote controlled drone based on the design of the maple seed. The Samarai drone is very compact and lightweight. It has two moving parts and camera on it and can fly using a remote control or a tablet app. Test flights for the drone took it up to about 30-feet in elevation, and proved that the concept works.

The drone can hover like a helicopter and can take off vertically in tight spots. It’s small enough to be deployed from a backpack and the pilot can launch the craft by throwing it like a boomerang. The thought is that the drone could some day be used by military and police to see what is going on over a wall, or in other hard to reach locations.