Phantom V1610: Shoots Video at up to 1 Million Frames per Second!

You’d expect there to be some fancy cameras that can capture high-speed video for slow motion shots, but I never thought that there would be one that could capture a million frames per second.

But before you get too excited, you should know that Phantom v1610 Camera does the deed as more of a marketing ploy than anything else (it worked on us). Regardless, you’ll be happy to know that it can still capture 720p HD video at a pretty mind-blowing frame rate. 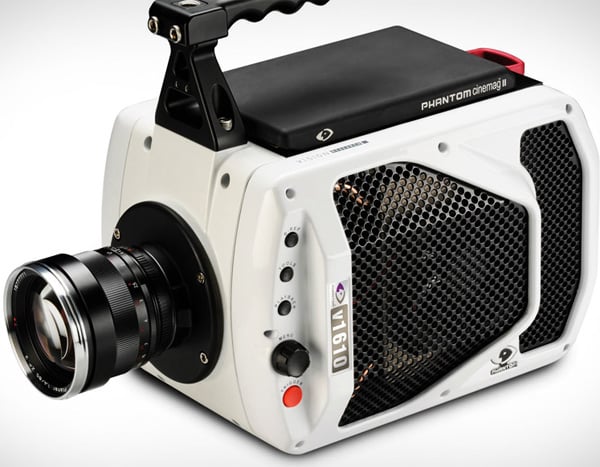 The Phantom V1610 can capture a million frames a second using a ridiculously low resolution of 128×16, so you won’t go bonkers over those images. But at 720p HD resolution, it can still capture at a not-too-shabby 18,100 fps. 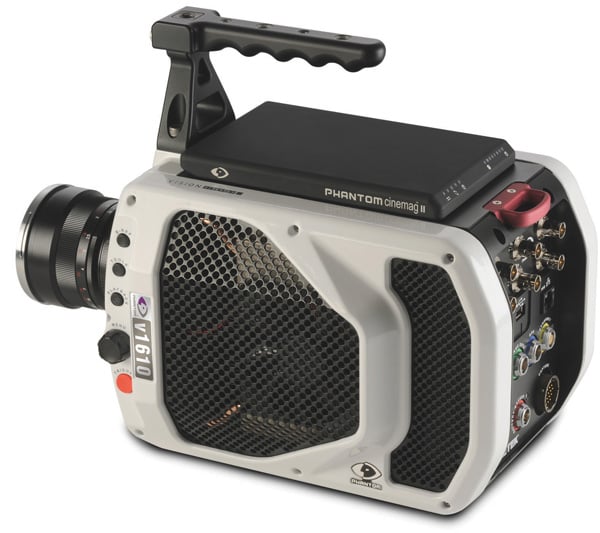 If you’re wondering why you’d want something so fast, this high-speed digital camera allows to capture those amazing high-definition, slow-mo shots you’ve been admiring in various TV shows, commercials and music videos. Sadly you’ll have to pay around $100,000 to get this one for your next shoot.