If you follow space exploration, you probably know about the long running SETI project that uses the Allen Telescope Array to search the skies for radio signals from distant planets. Back in April, the government cut the funding for SETI out and the project went offline for the first time. In an effort to start looking again for E.T., SETI held a fund raiser. 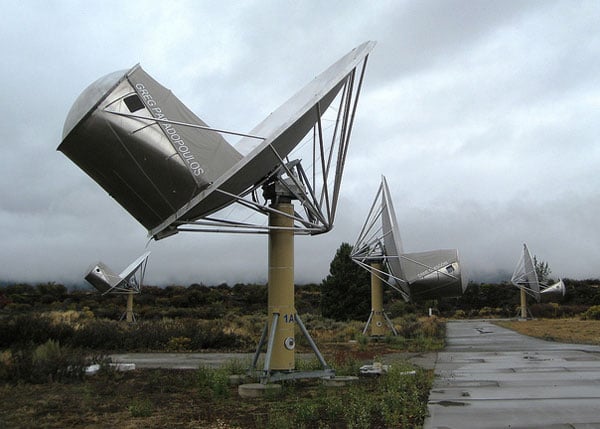 The goal was to raise the money that the project would need to go back online. The number that the scientists decided was needed to bring SETI back was $200,000. They started taking donations and with three days left in the program, the team had already raised $207,000.

There is no indication of how long that money will keep the program going. SETI is still hoping the USAF will save it with a contract to track debris in space that might hit satellites or the ISS. The tracking of space junk could be done during the day and looking for alien signals could be done at night.