Fujifilm has a bunch of different digital cameras for photography fans to choose from. The company has unveiled a new digital camera called the FinePix F600 EXR. The new camera is aimed at the person wanting a compact camera with high quality photo capability and GPS for traveling. The camera will geotag images, but it will do a lot more than that too. 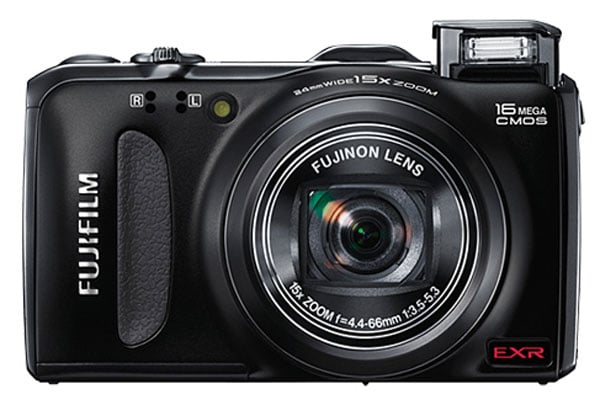 The F600 EXR GPS system is also able to find where the user is and show then any landmarks nearby so they can go see them. The resolution of the camera is 16MP and it uses a new EXR-CMOS sensor. The EXRs Auto sensor also has Motion Detection capability. The motion detection will automatically set the camera to take clearer photos of moving subjects in any light condition. 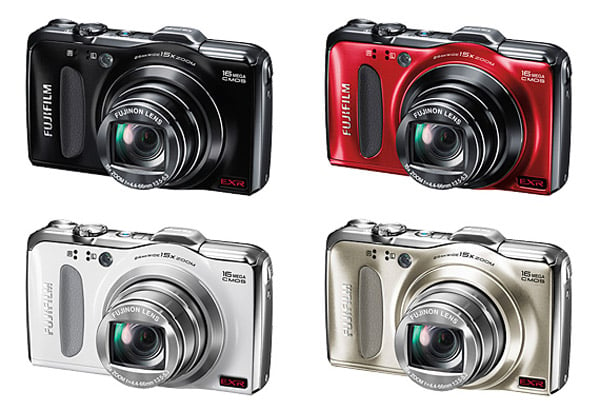 The camera also has smart digital zoom that will shoot clear pictures with no blur when the digital zoom is used. The sensor is also back side illuminated making it work better in low light situations. It also offers sensitivity to ISO 12,800. On the rear of the camera is a 3-inch 460,000 pixel resolution display. In addition to still images, the F600 EXR shoots 1080p HD video, along with stereo sound capture and a 320 fps high-speed video mode. It also captures 360-degree panoramas.