Last night, ABC aired a new special called “i.am.FIRST: Science is Rock and Roll.” The show explored the 20th annual FIRST Robotics Championship, which is a competition for K-12 students, allowing them to show off their skills. 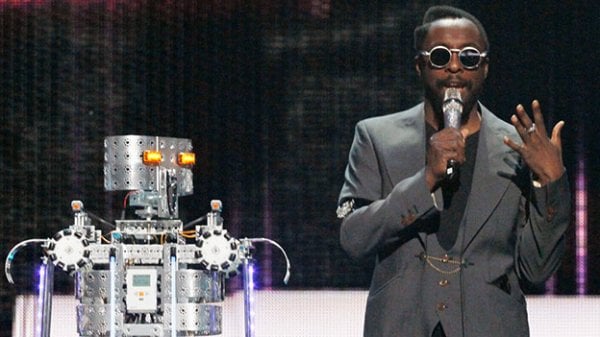 will.i.am from the Black Eyed Peas believes that we should be making more robots and focusing more strongly on math and science education to strengthen not only our nation, but the minds of our youth.

It’s good to have a celebrity leading the charge on this issue and will.i.am is the right man for the job, since technology features heavily in almost everything he does with his performances. Now he is using his celebrity to make a difference and you can’t help but admire that – whether you like his music or not.