Information about this tablet was originally released back in January during CES, but I haven’t heard much about it until this week. It’s set to launch in September with two different models. Do you think it make sense to have an integrated keyboard on your tablet? If the answer is yes, then the ASUS Eee Pad Slider could be for you. 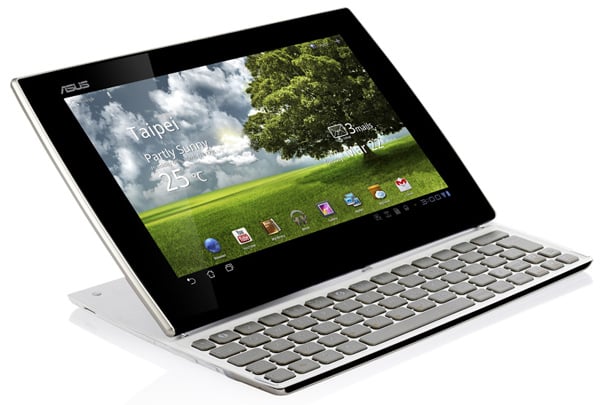 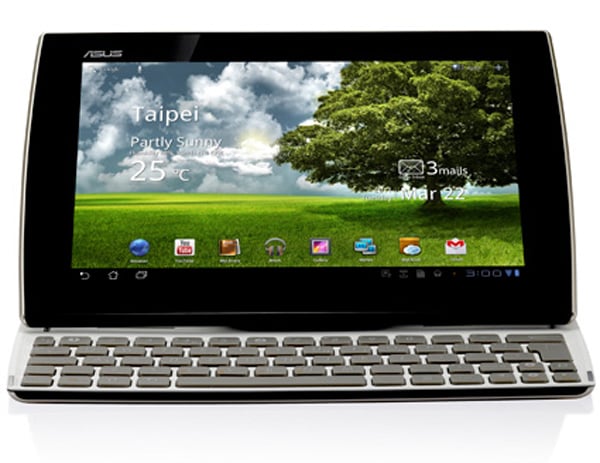 Once the reviews are in, we’ll know if this is something that’s going to work. Obviously, a lot of people are using keyboards with their tablets already. This might cut down a bit on the weight of carrying a separate keyboard. Or you could just use a netbook. 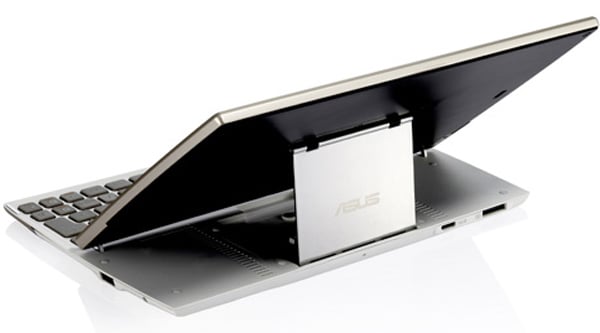 Check out the full specs over on the Asus website.