Last month, the Griffin Helo TC helicopter that is controlled by the iPhone surfaced, but the product wasn’t official yet. Today the official press release has been sent out and we have all the details on the little toy that we want to know. We also have a few official pics to check out as well. 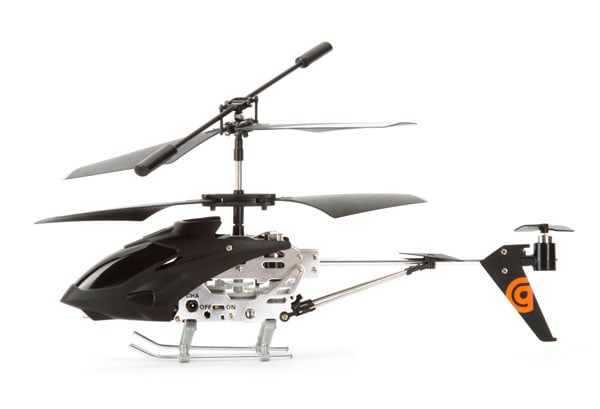 The Helo TC is a twin rotor helicopter with a little rotor on the back to help steer. The Flight Deck IR module plugs into the iPhone and then clips on the back so you can keep a hand on it easily. You get two modes of steering with virtual joysticks, or tilt steering if you prefer. The app can also store up to three flight plans. 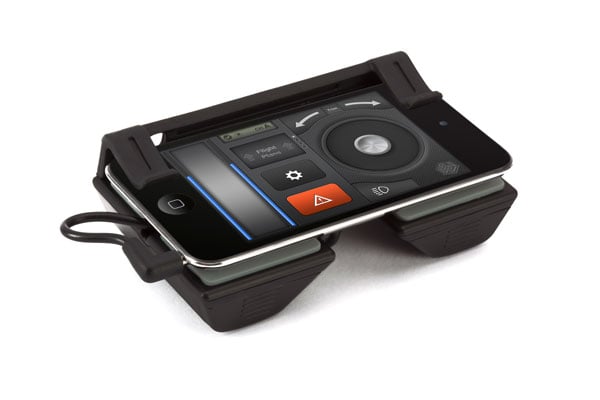 That means you can record a flight and have the helicopter make the same flight again automatically. The battery inside the helicopter is rechargeable from the USB port of your computer or any other USB source. The flight Deck module uses four AAA batteries and connects to the headphone jack of the iPhone or iPod Touch. The Helo TC sells for $49.99(USD) and is available now.