Steampunk. We’ve all seen our fair share of it, and you might think that it’s pretty played out. That’s what I thought too, but then I saw Beau Donnan’s steampunk sketches. 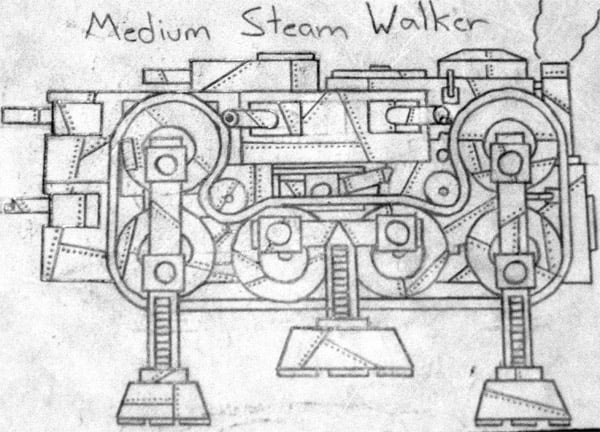 Beau is a mechanical engineer and that becomes obvious the second you look at his work. His sketches are all finely detailed and he has engineered the hell out of what he puts on paper. Putting his designs on paper is one thing, but Beau, being an engineer, wanted some actual models of these drawings. Of course LEGO is the perfect medium to give them life. 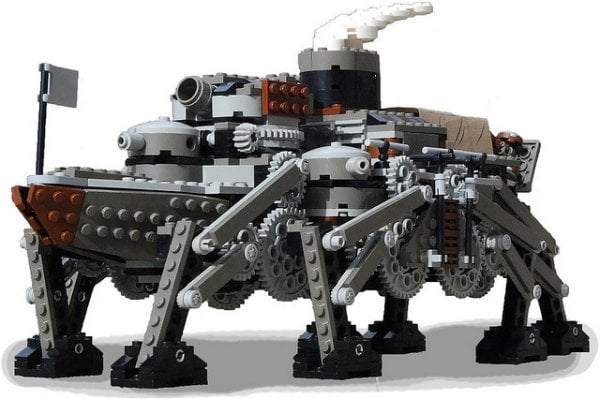 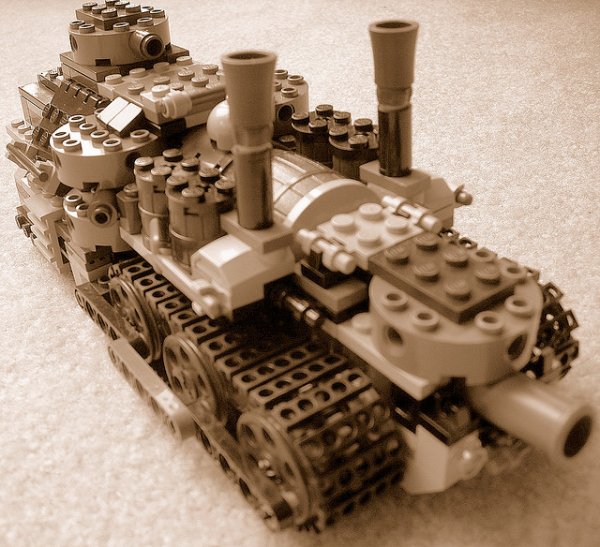 And boy do they live. All of that detail from the drawings is brought to life in glorious 3D. Want to see more? Check out his Lego Steam War Machines yourself and see what you think. You can see his amazing Steampunk sketches here on Flickr.