While the idea of a set-top box is nothing new, this box will allow you to stream digital content and to smarten your ‘dumb’ HDTV thanks to Android. It’s something useful if your TV isn’t ‘smart’ yet, and doesn’t yet allow you to access your home network to stream files. 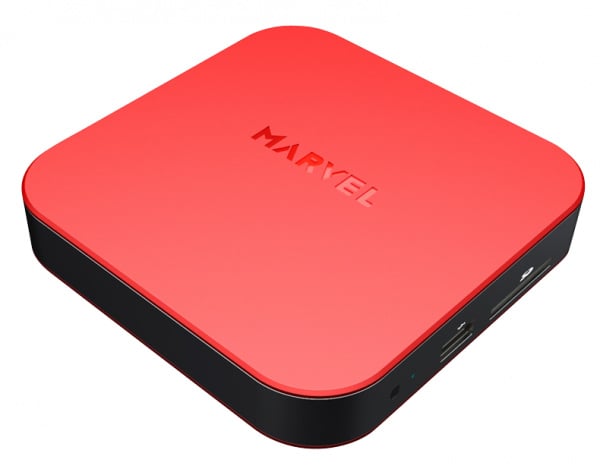 This new device from Marvel Digital is called the Smart TV Enabler, and it can play 1080p HD content through an Internet connection or an attached USB device (HD, memory card, USB flash drive). 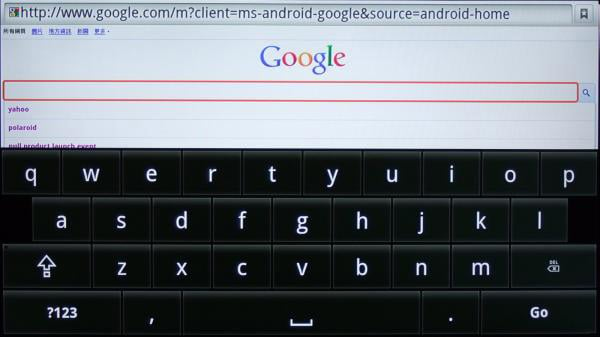 The box also allows you to browse the Internet from your TV. It will also allow you to run Android Apps from the Android Market, albeit on a large screen.

It will be released at the end of August and cost $110 at the Marvel store (but don’t expect any Superheroes to be there.)