Restaurant Kicks Lady Out for Tweeting that Bartender was a Twerp 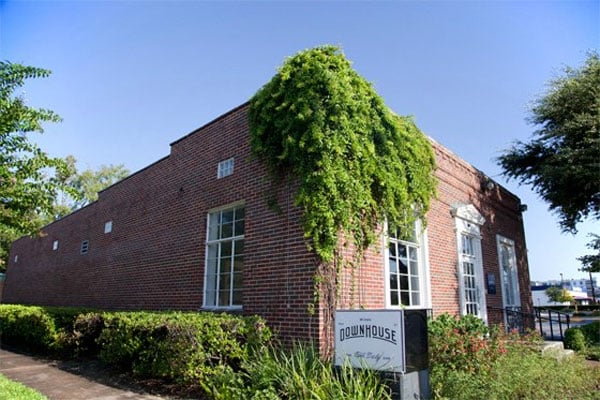 She posted a tweet that said the bartender was a twerp and then appended the hash tags #jackass #jackoff to the tweet. Apparently, this lady has some sort of local notoriety for tweets, which is weird on its own. After she posted her tweet, the manager of the restaurant Forrest DeSpain apparently saw the tweet, called the bar, and had the bartender give the lady the phone.

DeSpain said he asked the lady if she had any kinder words and when she didn’t he asked her to leave. Matsu posted a tweet saying, “Left @DownHouseHTX in tears after GM called up & asked the bartender to hand me the phone. He proceeded to curse a me & ask me to leave. Wow.” Being kicked out of a restaurant for posting a tweet is harsh. What do you think?