Who would think that the day would come that measuring tapes would be rendered, well, second rate or second class when it comes to measuring? After all, that was the only reason and purpose for which they were created.

They served their purpose well for the past few decades or so while they reigned supreme as the top measuring device for carpenters, furniture makers, and DIY enthusiasts. 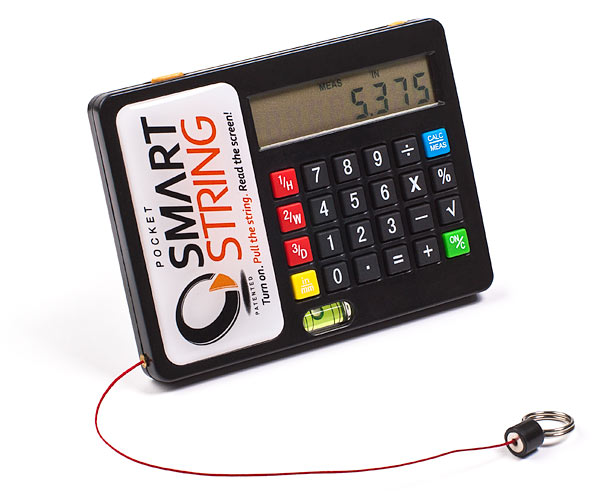 Now Smart String, another measuring tool, might just be the one that can upstage it. No metal tape measures here that make it hard to measure the circumference of round or irregularly-shaped objects here, just pure string. 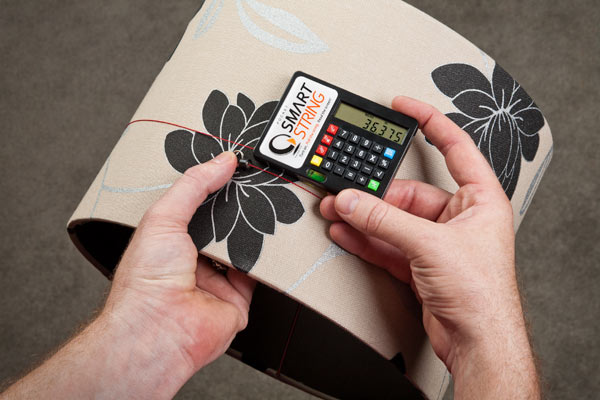 Just pull on the metal tab, use the string to measure whatever it is you want to measure, and read the length off the digital display on the Smart String unit. It’s small and handy, as you can see, and can measure objects up to 50″ in length and store up to three measurements in memory. And if you were wondering why it has keypads that look like that of a calculator’s, that’s because the Smart String doubles as a calculator, too. And if you need a longer version, they’re already working on the 12-foot, industrial-strength Smart String 2. 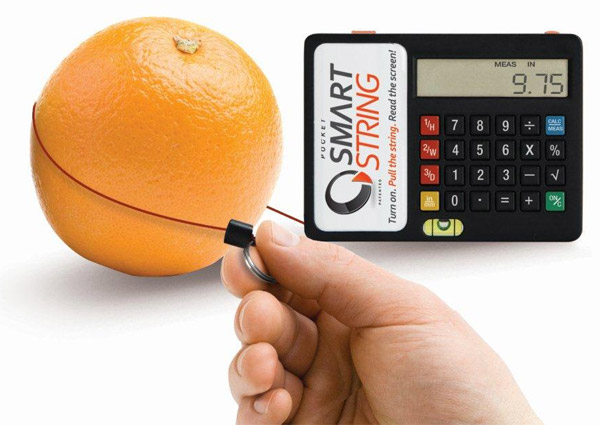 [via 7Gadgets via Oh Gizmo!]