TableDrum: the World is Your Drum Set

Compared to air drumming, making decent beats by tapping real objects is a lot of fun and a lot closer to the actual thing, but even if you’re insanely good at it doesn’t mean you’ll be great with an actual drum set. But a new iOS app called TableDrum can make you sound like a real drummer. 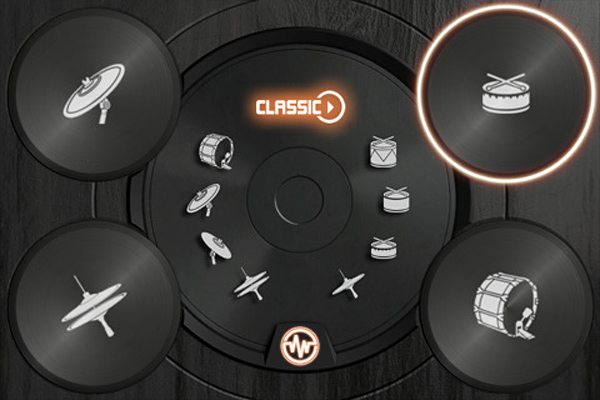 TableDrum’s function is so simple yet magical. It allows you to map a real world object to a drum sample, so that when you hit that object instead of just making a sound with that object you’ll also here a drum sample. For example, you can map your desk to a snare, a teacup to cymbals, and a box to bass so that when you hit the desk, TableDrum will emit a snare sound in real time, making it sound like you’re playing a snare drum and so on. 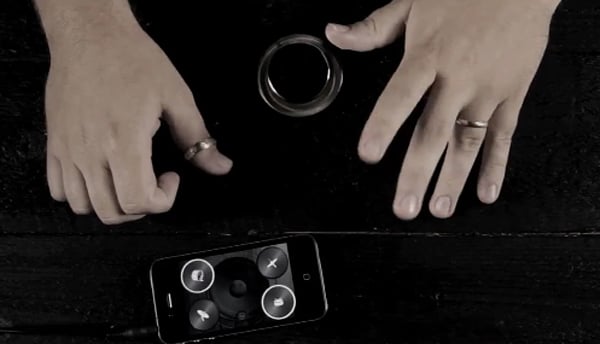 To map an object to a sample, all you have to do is pick that sample and then hit the object several times so that TableDrum knows the sounds that will trigger that sample. Here’s a demo of the app:

Pretty amazing, isn’t it? Of course it won’t actually teach you how to play the drums, plus nothing beats the sound of a real drum set, but you have to admit this is a clever piece of software. Fortunately Dohi Entertainment, the developer of TableDrum, has currently discounted the app’s price from $3.99 (USD) to $0.99, so grab it now from the iTunes App Store before the sale ends and start drumming.