13-Year-Old Boy Wonder Figures Out How to Increase Solar Panel Efficiency by 50%?

(UPDATE: After this story broke over the weekend, at least one science blog is debunking these claims as impossible. As is the case with many stories on the Internet, take it with a grain of salt…)

Let’s see. When I was thirteen, I cared about getting good grades, obsessed over whether I should grow my hair out or get a boy cut, and surfed the web with prepaid Internet cards (yes, I used to do that, and it feels like ages ago. Which it sort of really is.)

What I wasn’t doing was using the Fibonacci sequence to increase the efficiency of solar panel systems by up to 50%. 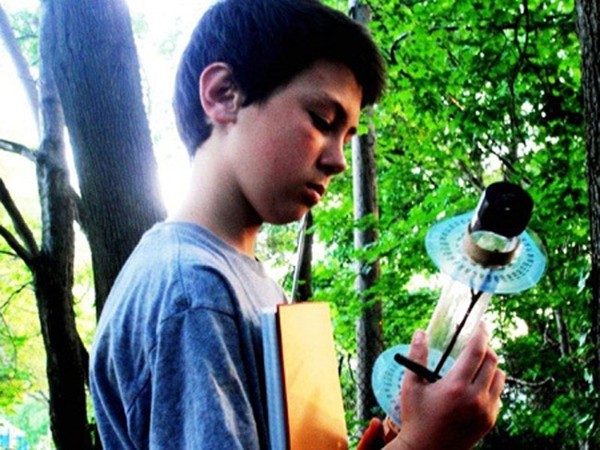 However, that was exactly what Aidan Dwyer was doing. Instead of doing what 13-year-old boys normally do (play video games, build LEGO figures, pick their noses, or whatever it is – I wouldn’t know), Aidan was coming up with a new design for the stand that holds solar panels in place.

While hiking up in the Catskills, Aidan glanced up and happened to notice that the trees’ branches form a pattern that can be described by the Fibonacci sequence. This is a sequence of numbers formed by adding the sum of the two previous numbers in the sequence to come up with the next one. (It goes something like this: 0, 1, 1, 2, 3, 5, 8, 13, 21, and so on.) 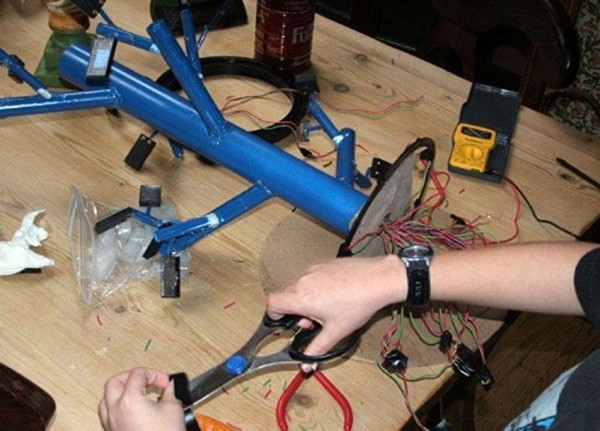 He constructed his own tree-like stand fitted with small solar panels and noted an increased efficiency of over 50% with his design. Aidan now holds a provisional U.S. patent for his solar panel stand re-design, which already has some interested parties eager to put his design into action.

[via Ubergizmo via Geeky Gadgets]