Train Casemod is Off the Rails

Over the years, I’ve written about a wide variety of computer casemods based on vehicles ranging from cars, to motorcycles, to tanks, to spaceships. But this is the first mod I’ve seen with a computer built into a train. 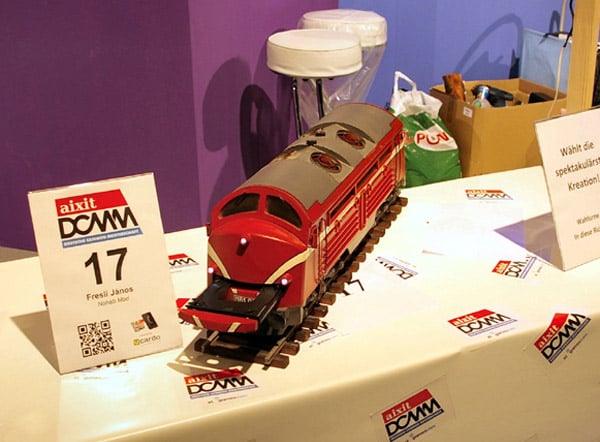 These pics were snapped by Martin Blass over at BabeTech at this year’s Deutsche Case Mod Meisterschaft (DCMM) in Germany, and show a computer case that looks like it belongs on a model railway. 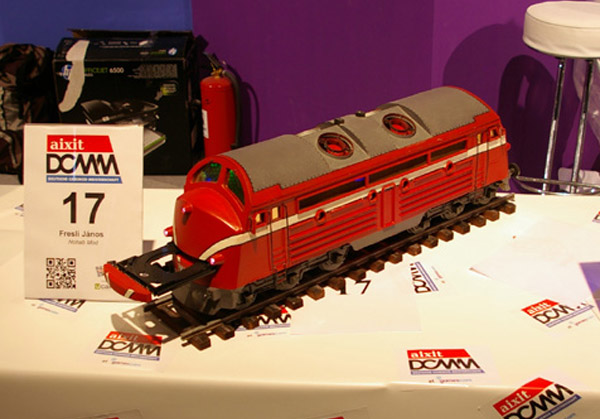 Unfortunately, there aren’t any details posted about the mod, other than the fact that it was made by Hungary’s Fresli János, and it’s called the “Nohab PC” – presumably named after this Diesel-Electric train. But that’s okay. The pictures say it all. It’s a computer inside of a train, and in my book, that’s way cooler than your average desktop PC.

Here’s another pic I found of the Nohab PC, where you can see that it even has little lights in the front of the train above the DVD tray. 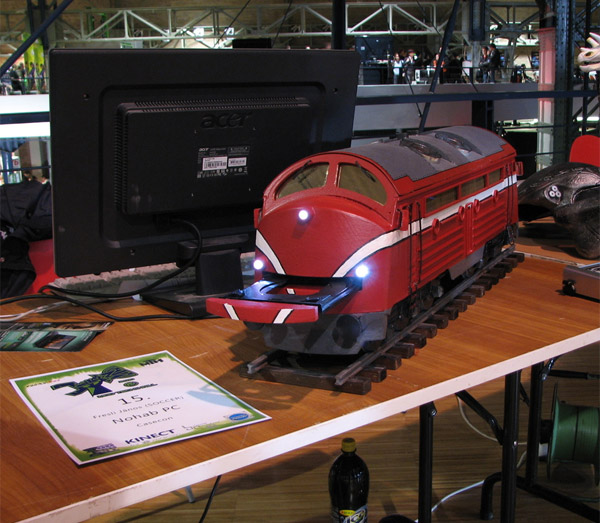 And if you feel like sitting through an hour of yawn-inducing Hungarian, you can see a bit of Fresli’s mod work log here.