Fro Design Co. made these motivational war posters for Koopa sympathizers. Knowing how Mario’s games always end, these posters must have been as ineffective as they are beautiful. 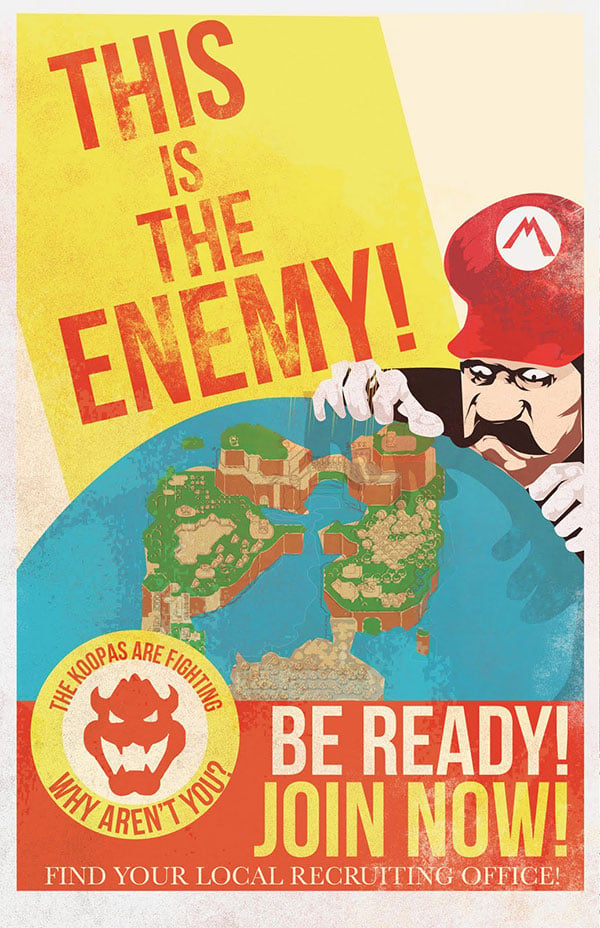 “The Koopas are fighting, why aren’t you?” Because Mario will kick our asses, that’s why. 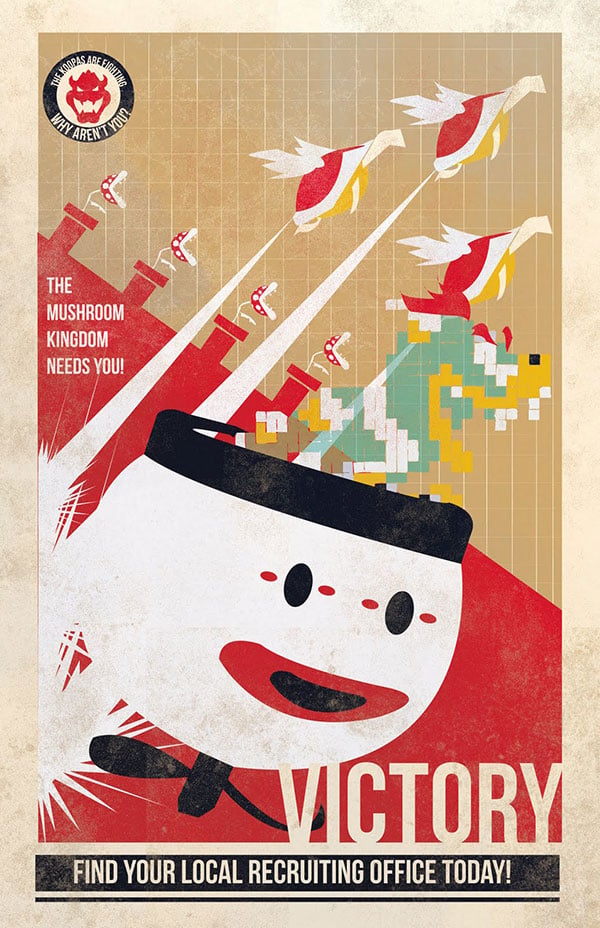 Edit: Good news Koopa Troopas! Eagle-eyed commenter Splitinfinitive alerted us to Fro Design Co.’s recent announcement. They’ll be re-releasing all 4 Mario Propaganda posters – plus a couple other old prints –  on August 29, so mark the date and bookmark their website if you’re interested in buying copies. 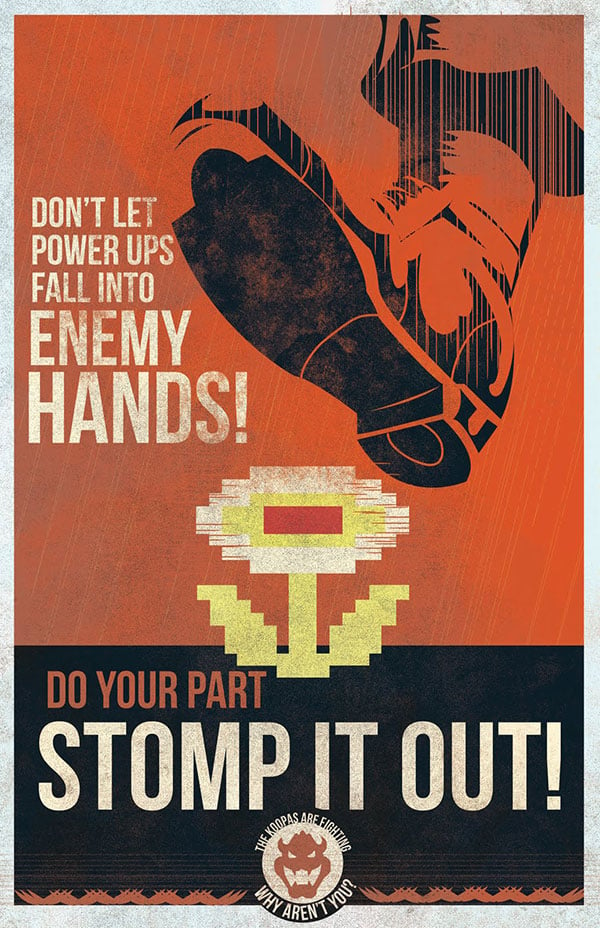 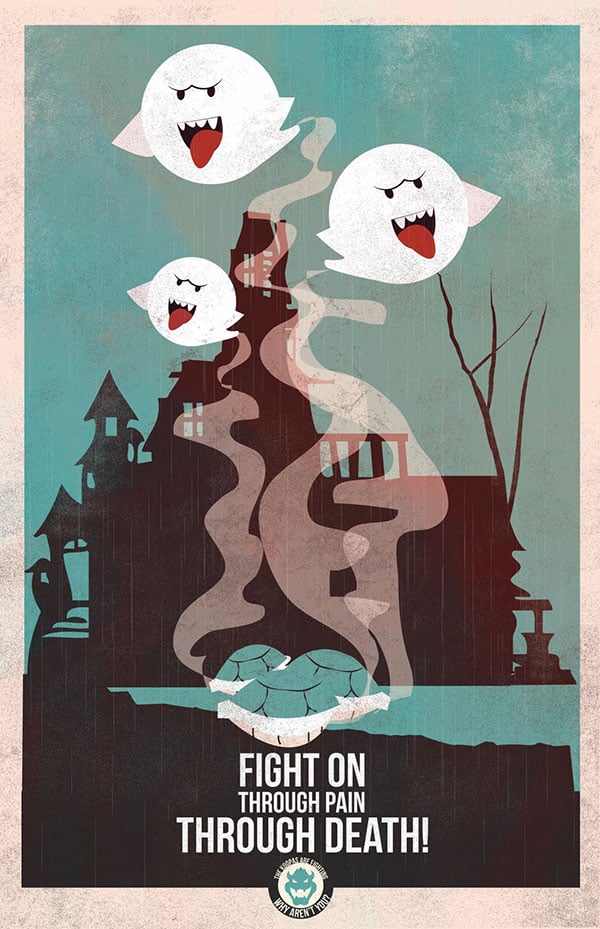 Making a Resin 8-Ball from Scratch 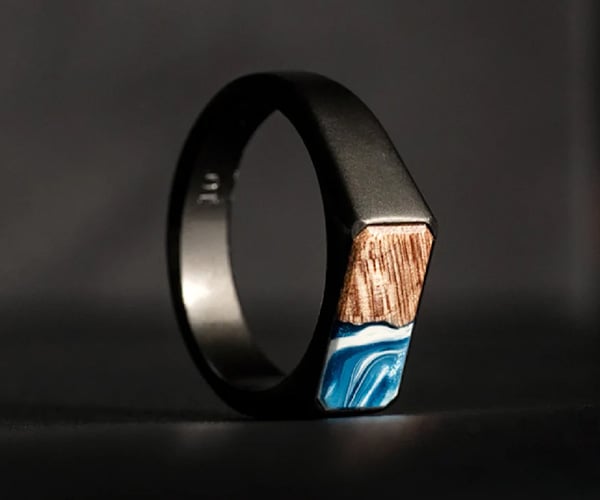