Robot Worm Slithers Around Obstacles, Wants to Be Your Hero

Robot makers are always drawing from nature to create new and interesting robots that can handle earth’s environment. The latest comes from a University of Leeds researcher, who wants to build a better worm. One that can slither around obstacles. 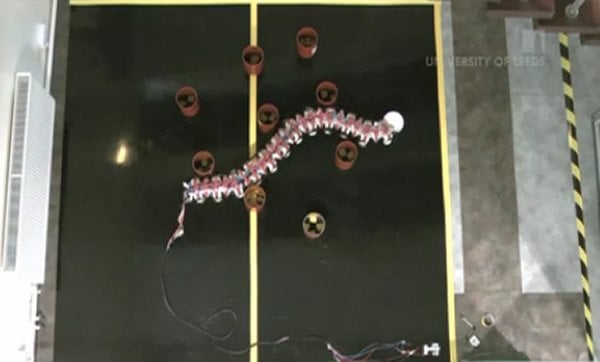 Worm nerds might recognize that the robot is modeled after the C. elegans nematode, the rest of us just call it creepy. The thing about C. elegans nematode is that it is a tiny free-living worm with a very simple nervous system that controls the way that it moves. This of course makes it ideal to use in robot form.

The idea is that this worm could be used for search and rescue operations in the future. Especially earthquakes. So instead of Superman flying down and digging you out of the rubble, you may have a worm to thank for your rescue, which isn’t nearly as cool, therefore I suggest we give it cape and costume. Superhero worms would be awesome. 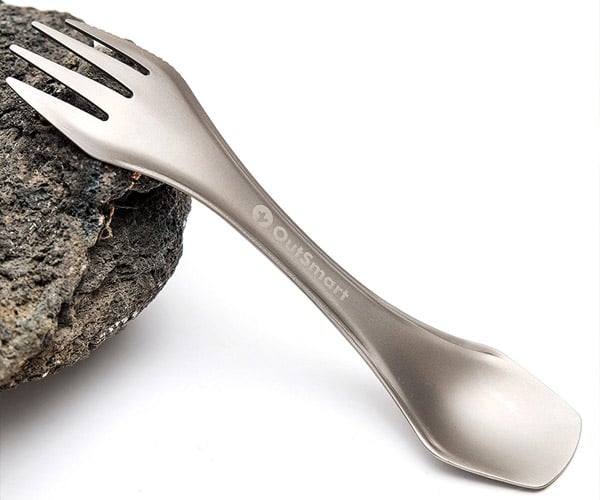 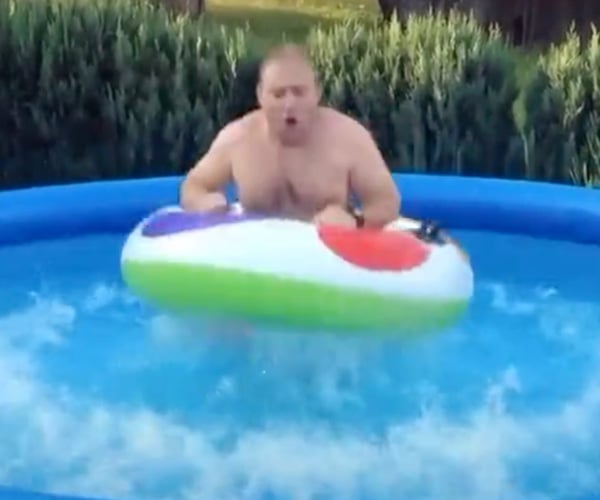