While the name might be a bit of a mouthful, the Sony Ericsson Live with Walkman is basically an Android smartphone that comes with integrated sharing services, specifically for music, thanks to a dedicated hardware button on the phone. 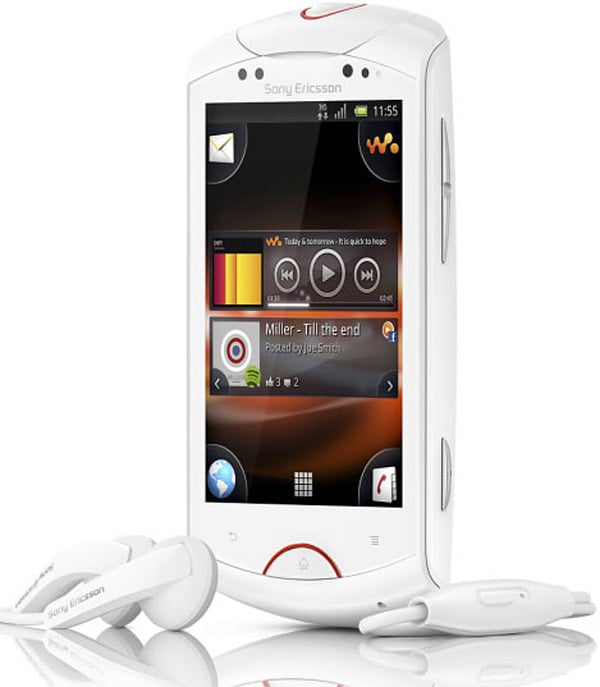 The button allows you to share and discover content through Facebook integration. It also will let you explore the Qriocity service from Sony, which provides streaming music and video content. The phone has got a glossy finish and a mineral glass display. It will be available in either black or white, but the white version is certainly distinctive. 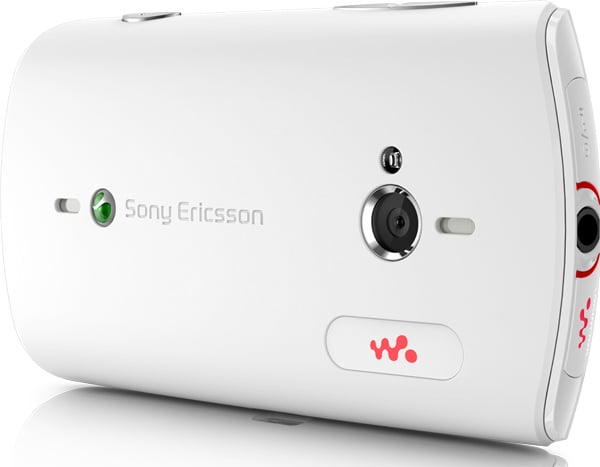 It has a 3.2 inch touchscreen and a 1GHz processor under the hood. You’ll find two cameras, including a rear 5MP AF one that will capture 720p HD video. It also features Sony’s “xLoud” technology, which lets you crank the volume all the way without distortion. Since it’s an Android phone, it will have access to the 250,000 apps in the Android Market. The Sony Ericsson Live with Walkman will be launched later this year – sometime in Q4. Prices haven’t been announced yet. 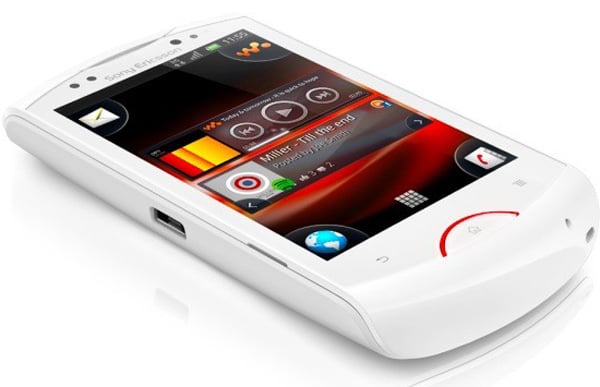