There’s something intrinsically logical about harvesting the energy that we create by walking so that we can power up some of the gadgets that we have on our person all the time. These InStep Nanopower shoes will do something like this, and they actually use liquid metal to get the job done. 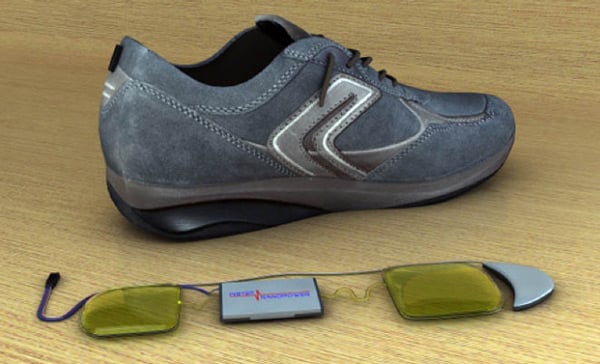 Researchers Tom Krupkin and J. Ashley Taylor at UW-Madison have been working on this technology and it looks like it will be able to deliver 10 to 20W of power. This is a lot more than the electricity created by similar attempts with piezoelectrics. The process is called reverse electrowetting and includes liquid metal that is stored in pouches of the heel and sole of the shoe. As you walk, you will pump nano-sized droplets of the metal through tiny channels, creating electricity. The electricity is stored in a battery at the center of the shoe. 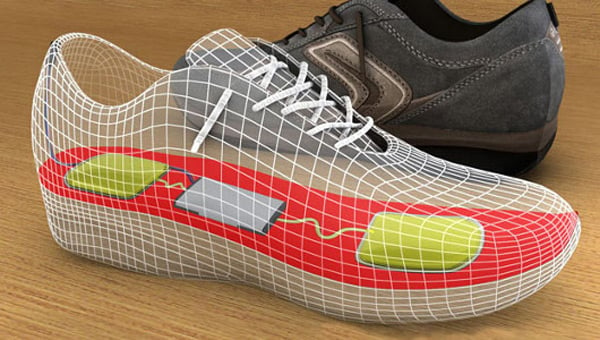 To access the shoe power for your gadgets, you just plug in an USB cable. They’re hoping the tech will be ready for the market in a few years and will cost about the same as the shoe you’ll end up buying, so it’s not that much more expensive.