Recycled Newspapers Could Be Tomorrow’s Fuel

A lot of time and resources have been devoted to finding an alternative means of fuel, since the world is fast running out of fossil fuels. Some say that we’re already past peak oil, while others say that we are quickly approaching such point before the rate of petroleum extraction enters a terminal decline.

The scientists and researchers at Tulane’s Department of Cell and Molecular Biology are well aware of this fact, which is why they’ve been working on using a specific strain of bacteria that feeds on organic materials, such as old newspapers, in order to produce biofuel. 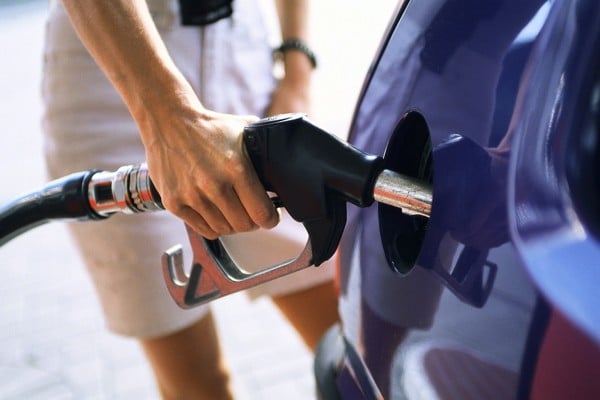 The team of researchers, comprised of associate professor David Mullin, postdoctoral fellow Harshad Velankar, and undergraduate student Hailee Rask, have discovered a strain of bacteria they dubbed as “TU-103” that can feed on paper wastes to produce butanol. The bacteria was first found in animal droppings and was cultivated so that it could be used for butanol production.

Velankar explains, “Cellulose is found in all green plants, and is the most abundant organic material on earth, and converting it into butanol is the dream of many.” And achieve that dream is what these scientists have been able to do. He also adds: “In the United States alone, at least 323 million tons of cellulosic materials that could be used to produce butanol are thrown out each year.”

The team conducted their experiments using old editions of The Times Picayune, New Orleans’ daily newspaper. The patent for the process that they have developed for biofuel production is currently pending.

[via Physorg via Dvice]