While Razer would like to call it the “World’s First True Gaming Laptop,” it certainly isn’t, but the new Razer Blade has got a host of impressive features which might attract hardcore gamers to this platform. It will also be something for users who are looking for high-performance laptops, and don’t want to lug around systems as heavy as traditional gaming PCs. 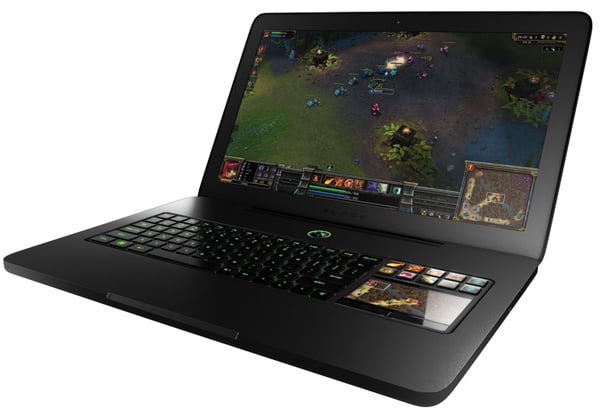 The Blade is certainly a worthwhile option to consider if you’re in the market for a gaming laptop. Alienware has kind of lost its edge, and the XPS laptops are fine, but this baby looks pretty sleek. Its case milled from aluminum, the Blade is less than an inch thick and weighs under 7 pounds. The most distinguishing feature is the set of 10 adaptive and programmable keypad buttons and the multi-touch LCD trackpad, which doubles as a small screen. The laptop itself has a 17.3-inch screen with 1080p resolution. 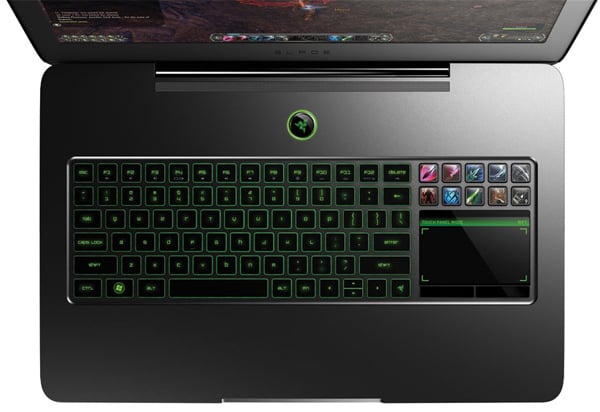 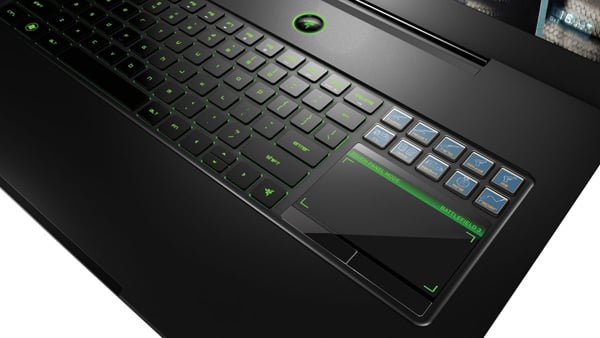 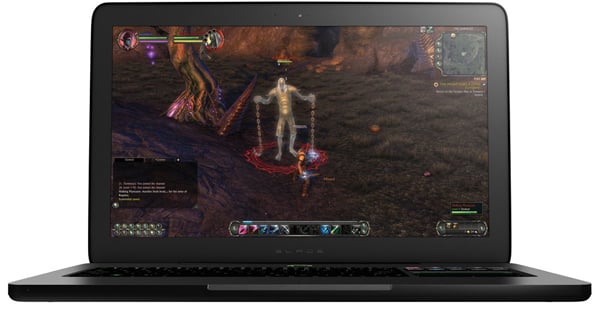